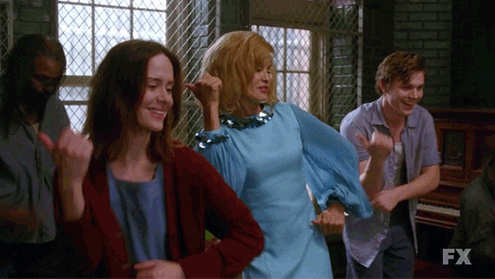 American Horror Story: Asylum is one of the darkest, most gripping horror dramas of all time – which one may not expect, seeing as it was co-created by Ryan Murphy of Glee fame.

The past two seasons of the show have provided us with a plethora of campy treats, giving us a break from the moments of darkness. The latest of these was shown in episode, The Name Game (S02E10) which was broadcast in the UK last night. The episode presented us with a full-blown musical number from Jessica Lange’s recently incarcerated Sister Jude – and it was the greatest single moment of camp ever broadcast in a serious television drama.

I think we need a sit down after all that.

Three other amazingly campy moments of the series:

James Cromwell’s Dr. Arden demands Mossy Bank
Everyone has a different name for genitals, to us the the vagina was always a flower. Dr. Arden sticks with this naturalistic theme as he tenderly asks a lady of the night to slowly unveil her ‘mossy bank’. Oh James, you old romantic! 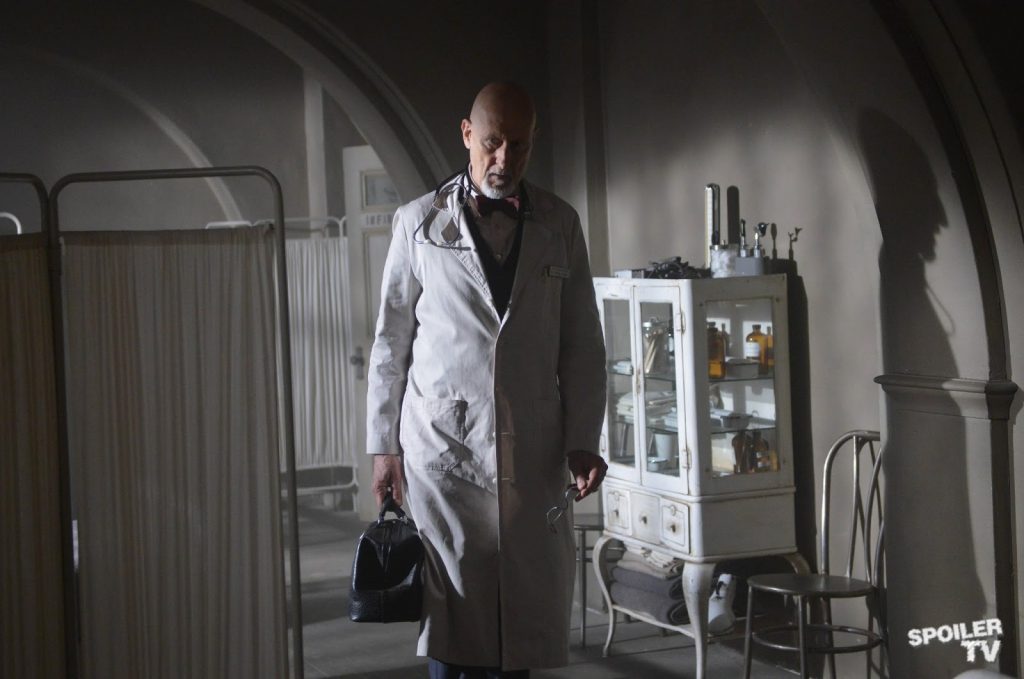 Dylan McDermott introduces us to “cranking”
We had heard legends of the “crank” before, but had never truly seen one. During the first series of American Horror Story, hunky Dylan McDermott decided to show us the sheer power of both crying and wanking. Well done everyone.

Ian McShane reminds us Christmas can be scary
Nothing gets us more festive than seeing a murderer in a Santa suit. The seasonal episode of Asylum was a sheer delight, bringing the magnificent Ian McShane aboard the AHS to bring some yuletide terror. 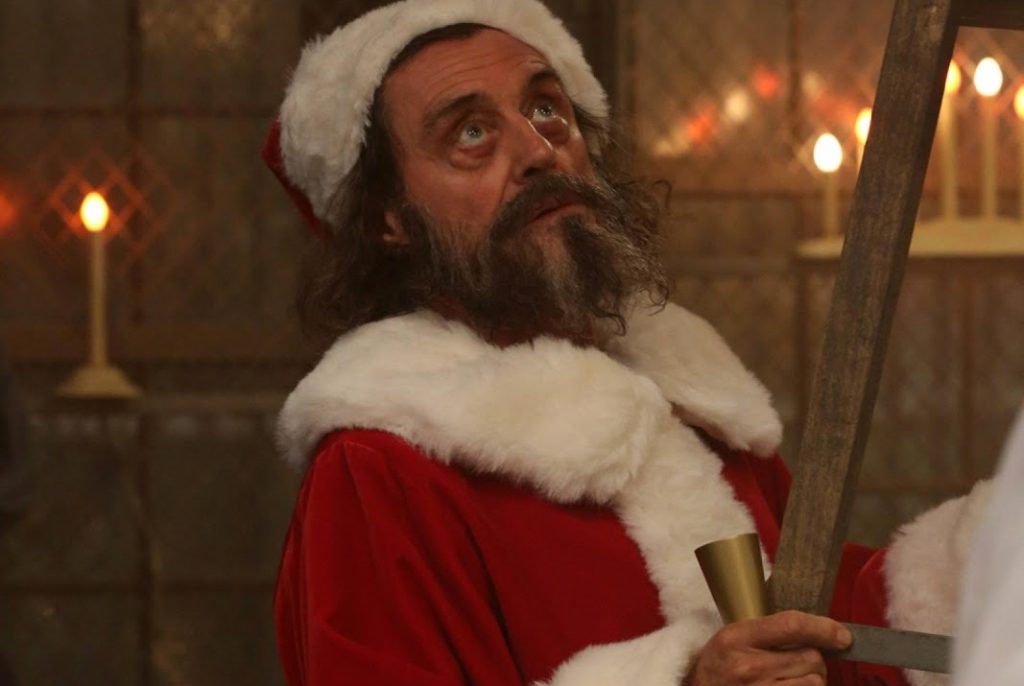