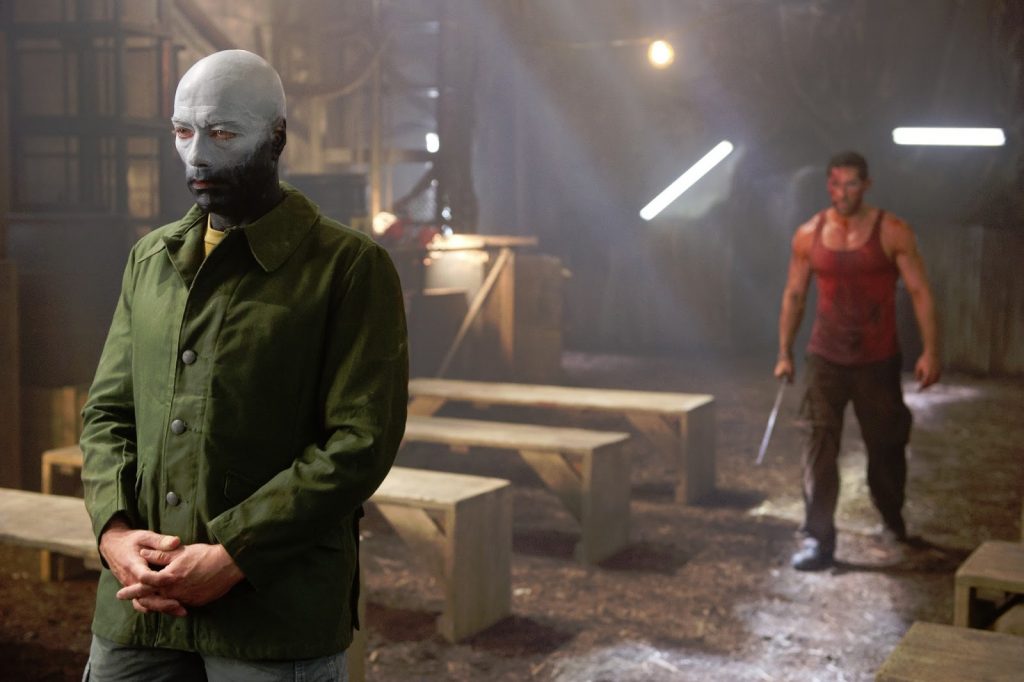 Scott Adkins heads the cast of Universal Soldier: Day of Reckoning, joined by series regulars Jean-Claude Van Damme and Dolph Lundgren. It’s with great pleasure that we can tell you, Day of Reckoning is perhaps the strongest film in the Universal Soldier series since the first entry – proving not only to be a great sequel, but a brutal, unforgettable action extravaganza. 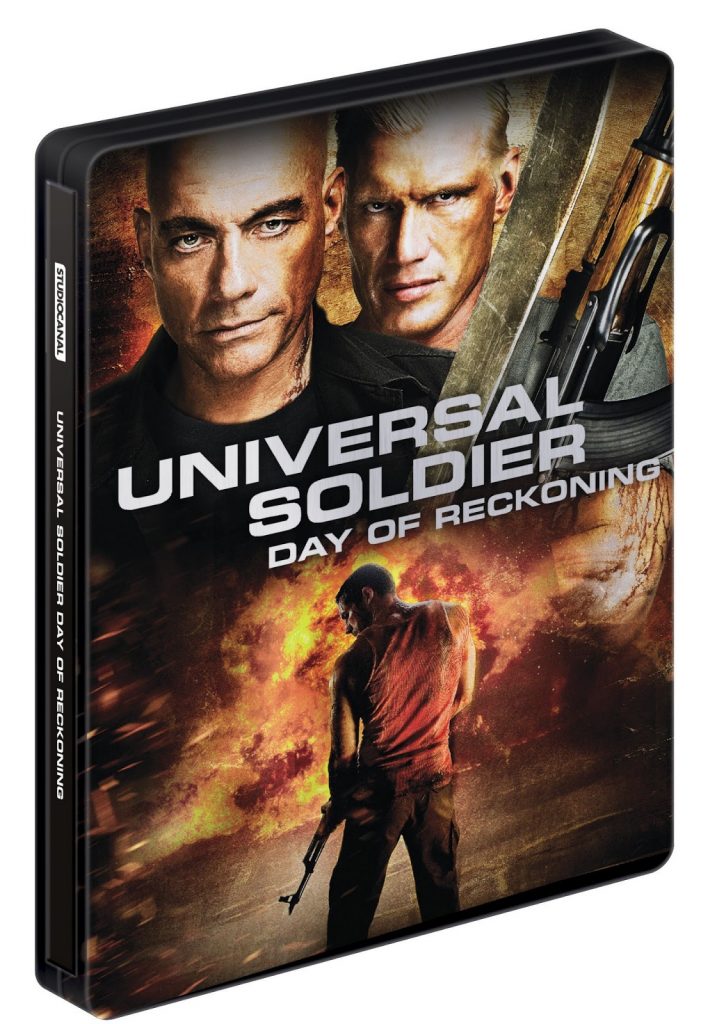 After recovering from a coma, Unisol John’s (Scott Adkins – The Expendables II) memory is foggy as he experiences the symptoms of amnesia. Struggling to put the pieces together, flashbacks of the brutal attack that put him into the coma begin to slowly force his memory back into place, as he remembers the brutal murders of his wife and daughter during the attack. Unable to erase the horrific images of the violent crime, he is determined to avenge his family. However, as his flashbacks seemingly reveal the perpetrator, he discovers he may have more in common with the cold-hearted killer than he would like.

We’ll be launching our gushing review of the feature tomorrow, but in the meantime here are a selection of stills and the official trailer for Universal Soldier: Day of Reckoning, which you can pre-order from Amazon UK. 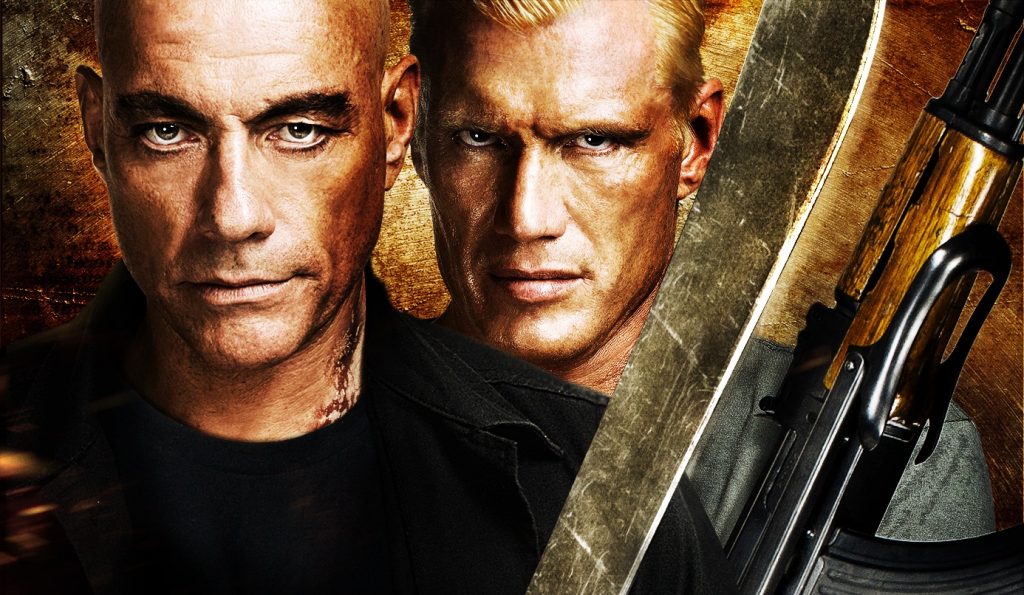 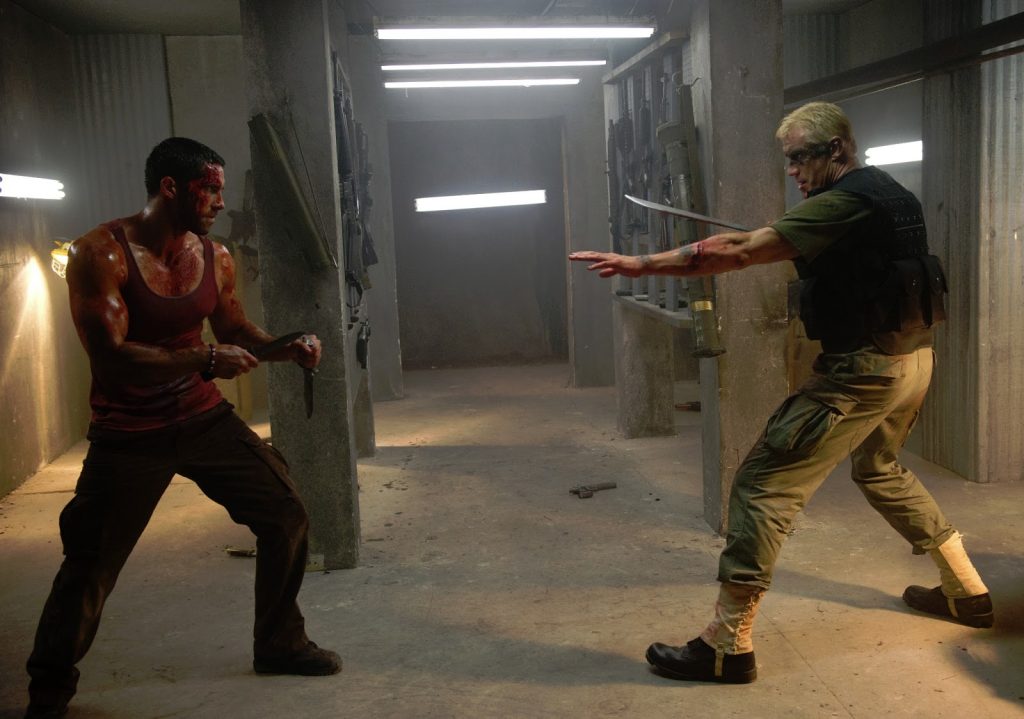 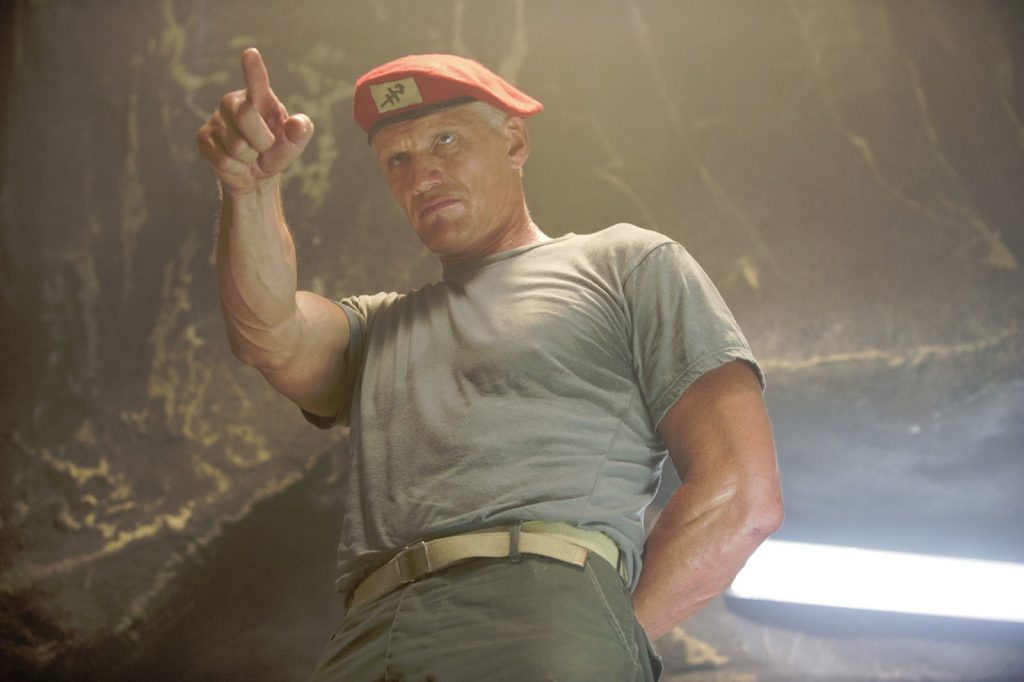 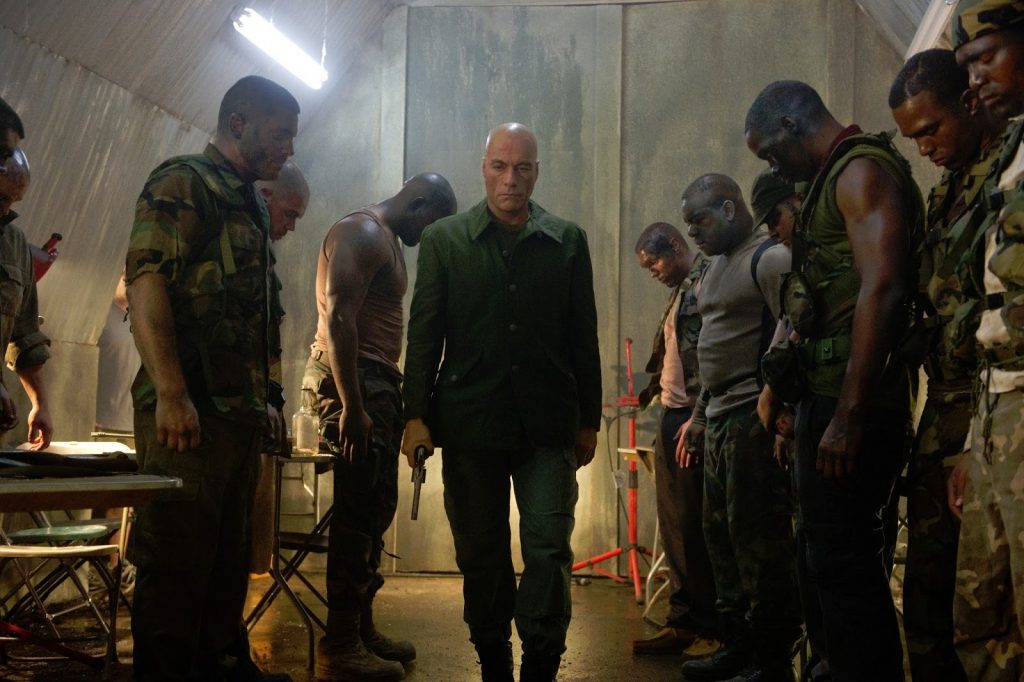 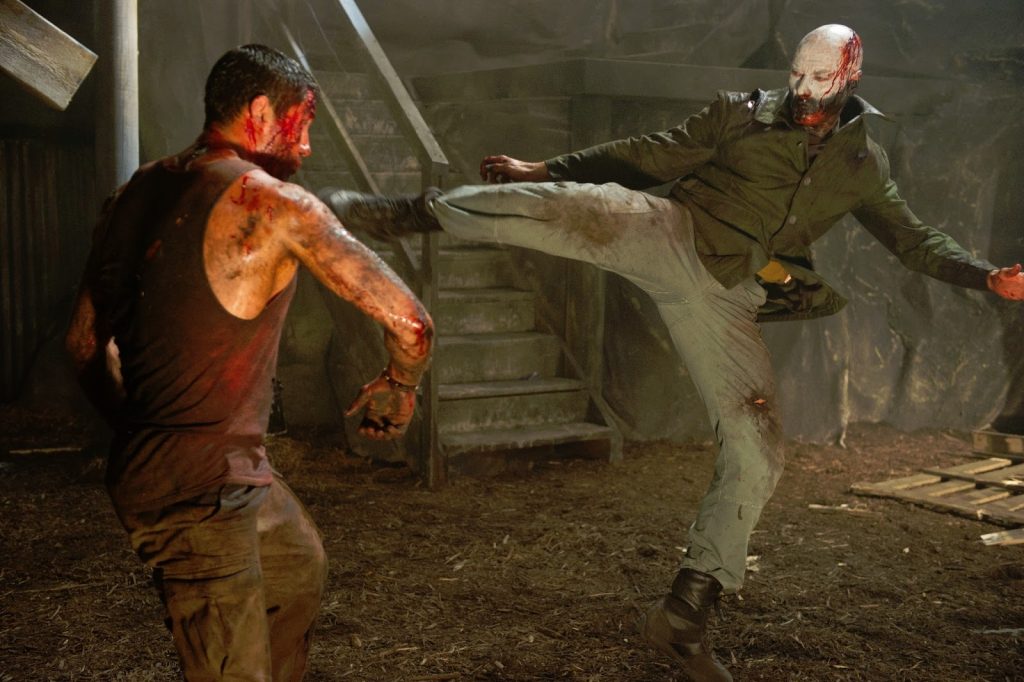 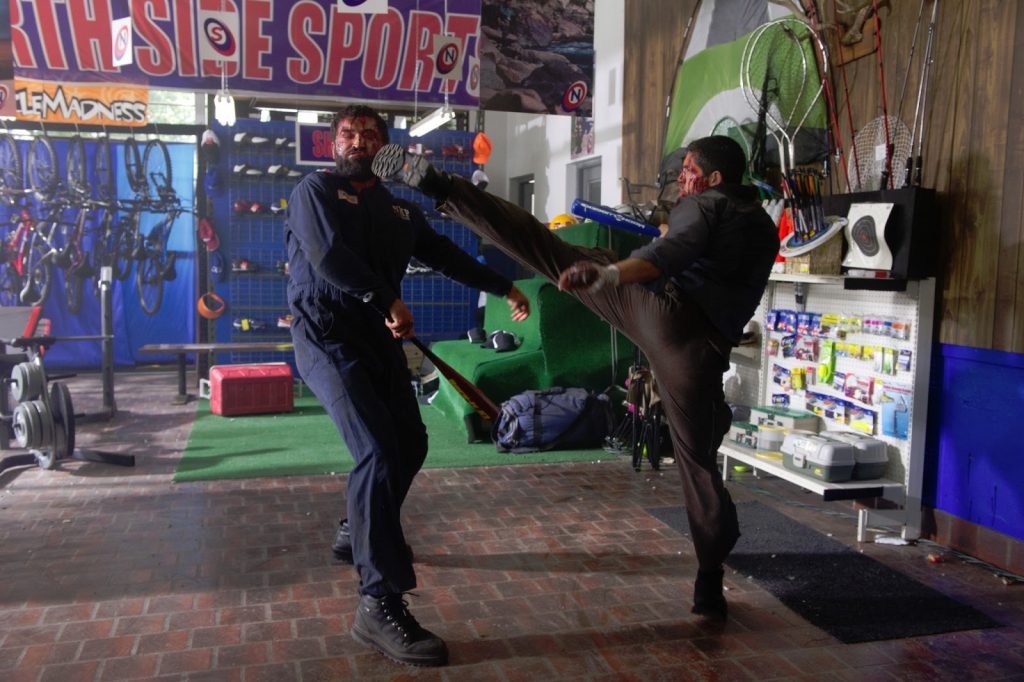