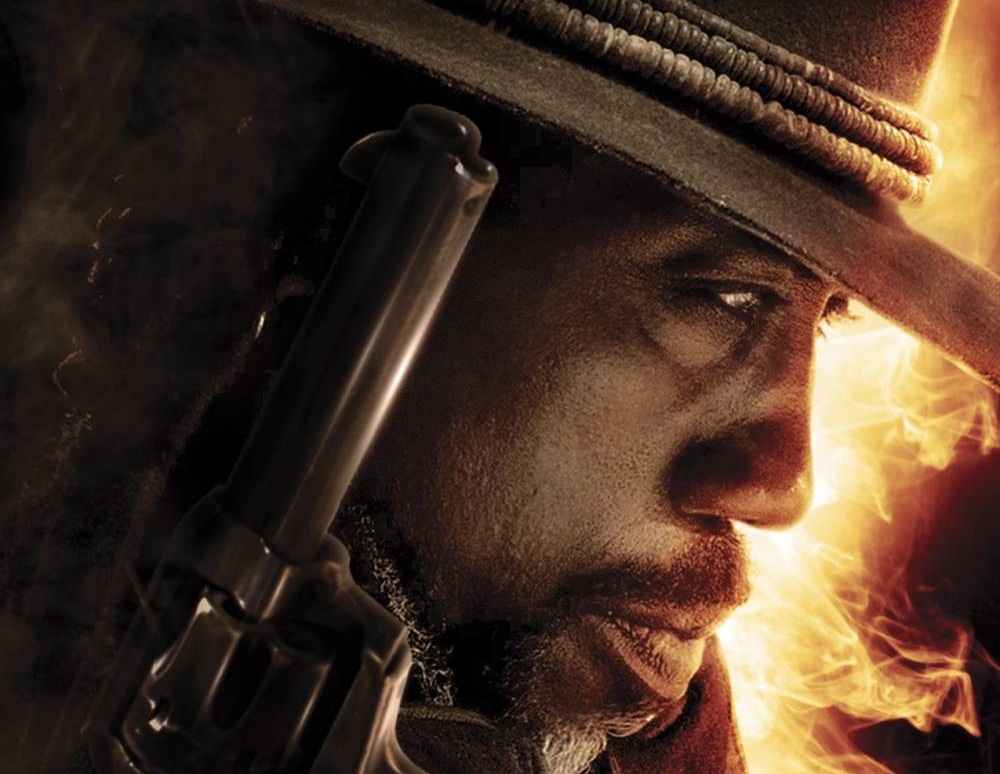 Since Wesley Snipes imprisonment, we must say that we have missed his straight to DVD output. Snipes is a solid action hero and has featured in some genuinely great little seen classics like Game of Death and The Contractor. Fortunately, before his jail time Snipes had just worked on horror-western, Gallowwalkers, which looks set for release in the near future.

Snipes stars as Aman, a gunman cursed so that all who die by his gun will return. He soon faces an army of victims who seek revenge on him.

The above synopsis sounds rather stupid and Snipes’ dreadlocks are not a good look. However, we can’t help but be intrigued by the idea of a solid horror western- the combination of these genres never fares particularly well so we are still holding out some hope that this may buck the trend. Either way, the film is being marketed as Blade meet the Wild West so it might be good fun.

Gallowwalkers can be seen on DVD/BR in the near future.