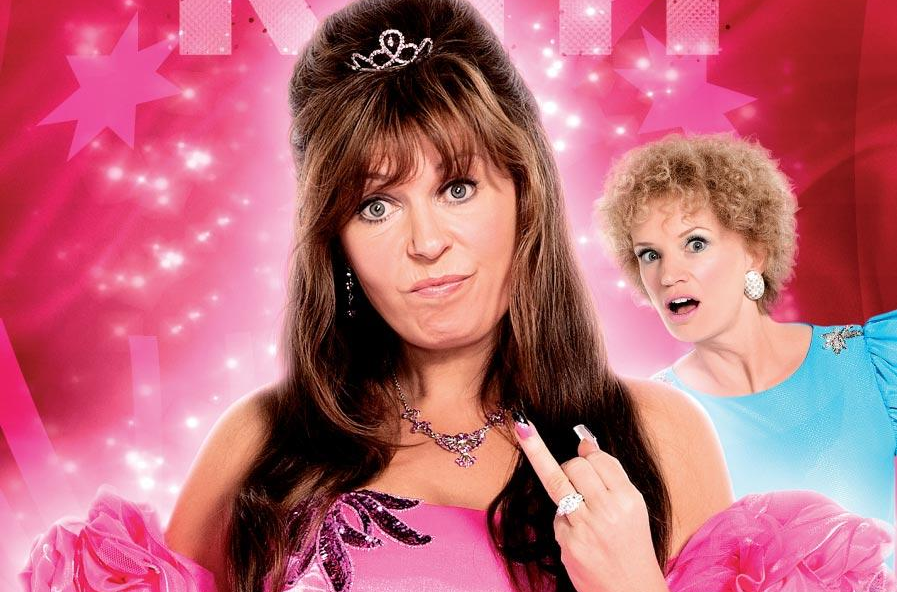 Kath and Kim, the foxy ladies from Fountain Lakes are making their way to Italy in the upcoming comedy, Kath & Kimderella.

For those unaware of Kath and Kim (for shame!), these are two fictional television characters played by Aussie actresses and comedians, Jane Turner and Gina Riley. The show looks at the dysfunctional relationship between mother, Kath Day-Knight (Turner) and her petulant daughter, Kim (Riley) in a similar campy vein to the likes of Absolutely Fabulous.

Kath and Kimderella sees the pair venture to Italy, with amazing pal Sharon (Magda Strzelecki) and Kath’s ‘hunk of spunk’ Kel (Glenn Robbins). Here they venture on a fairy-tale like kingdom and get caught up in the royal proceedings.

Kath and Kimderella received its Australian release last September and was met with almost universally negative reviews. We can’t see why, it looks like as much campy fun as the the television series. Whilst there is no word on a UK or US release yet, watch this space.