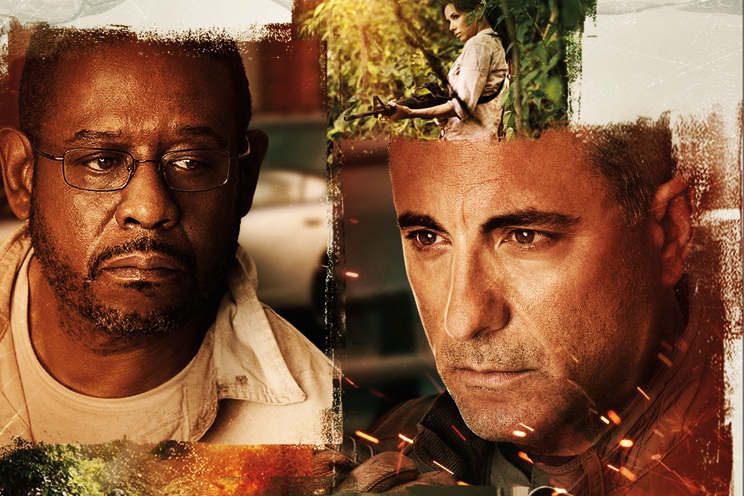 After a brief return to the big-screen in The Oceans series and forgettable schlock like The Pink Panther 2 – Andy Garcia looks set to make a solid comeback in political action thriller, A Dark Truth.

“A former CIA operative-turned-political talk show host (Andy Garcia) is hired by a corporate whistle-blower (Eva Longoria) to expose her company’s cover up of a massacre in a South American village.” Magnolia Pictures

A Dark Truth looks like an intelligent, original addition to Garcia’s body of work and we are particularly looking forward to seeing the star in a more action-based role. A top-notch supporting cast, including Eva Longoria, Forest Whitaker and Deborah Kara Unger further ensures that A Dark Truth is likely to be one of the must-see films of 2013.

Directed by Damian Lee, A Dark Truth will arriving on DVD on the 13th May 2013