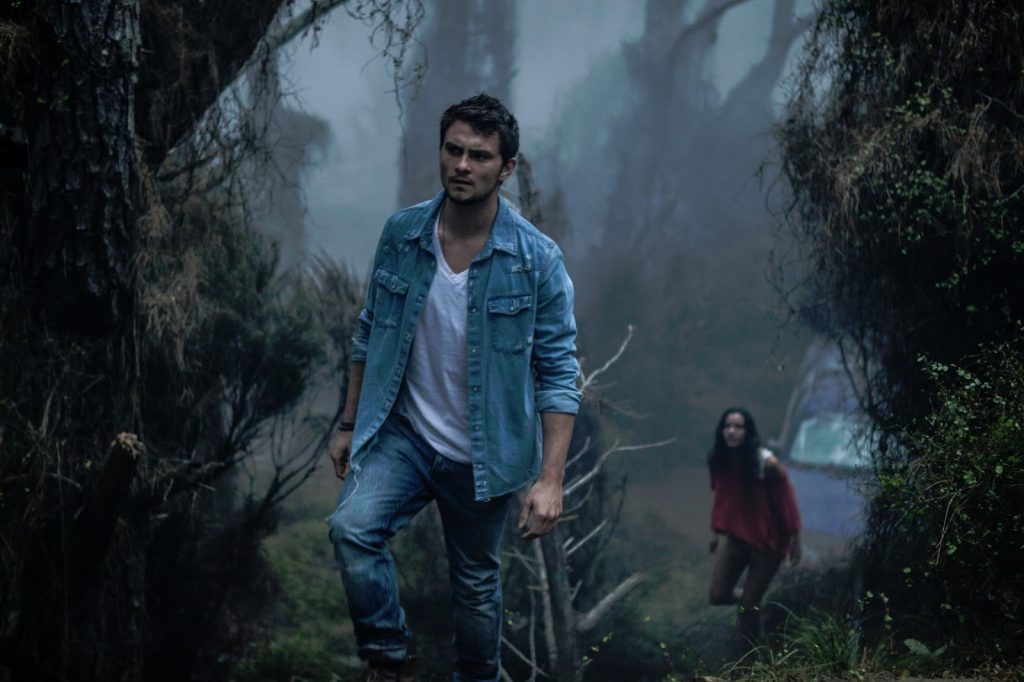 Since it has been out for a little while, you’ve probably already seen a multitude of reviews on Fede Alvarez’s Evil Dead. For this reason, we’re just going to summarize our thoughts on the remake/re-imaging in a snappy bullet point fashion to save all of us time. We’ve all got things to be doing, like watching this on repeat.

The Evil Dead is an atmospheric watch, bring a visceral rawness to the gore and bodily horror. It feels fresh and vibrant thanks to the new cast, but lacks the madcap charm of the Bruce Campbell/Sam Raimi collaborations. This results in a film that may be relatively enjoyable at the time, but will most likely prove forgettable in the long run.