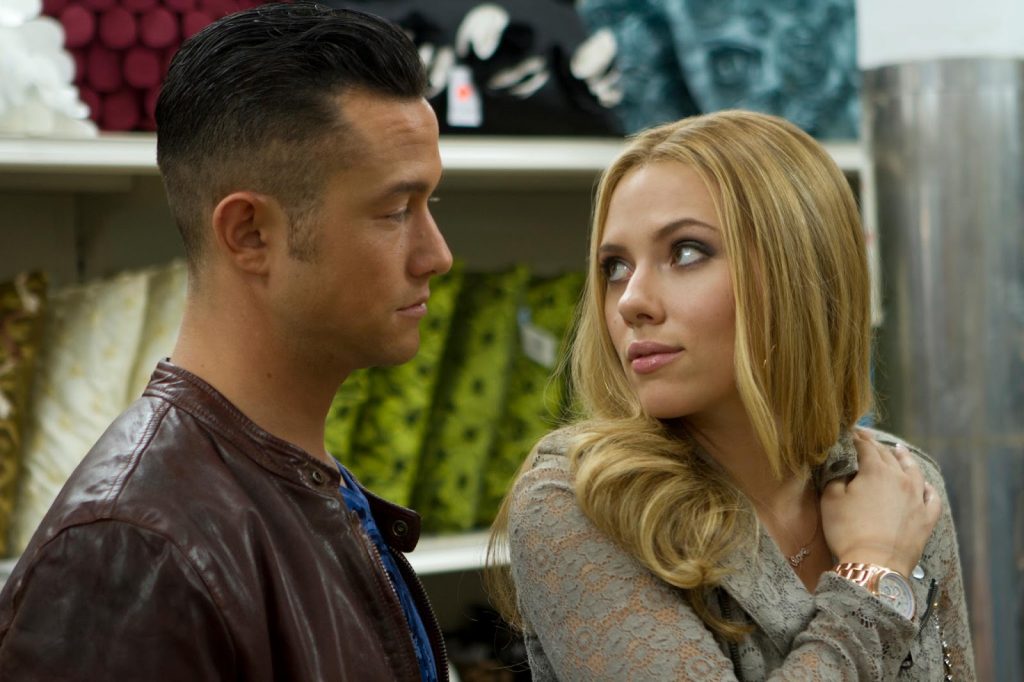 Did you know that Joseph Gordon-Levitt is 32. Bloody hell. 32. We can’t be the only ones that remember him as little Pierce Van Horne in short-lived John Forsythe sitcom The Powers That Be – or as Tommy Solomon in 3rd Rock from the Sun? Either way, none of this is relevant as we look into the future at his upcoming directorial debut Don Jon.

The first trailer for the project has debuted – and it looks terrific. Don Jon looks stylish, original, amusing, sexy, and heartfelt – everything that you’d need from a film, no? Seeing Scarlett Johansson as a tough-talking New Jersey gal looks like a lot of fun, so does a buffed up JGL singing to Marky Mark and the Funky Bunch’s Good Vibrations. Julianne Moore also stars which is amazing too.

We were going to add a synopsis but you can just watch the trailer or look at IMDB, thanks. Don Jon hits US cinemas on the 18th October 2013 and UK cinemas on the 15th of November (AKA ages away).

EDIT: We should also point out that Don Johnson is not in this film – which is a bit disappointing frankly.