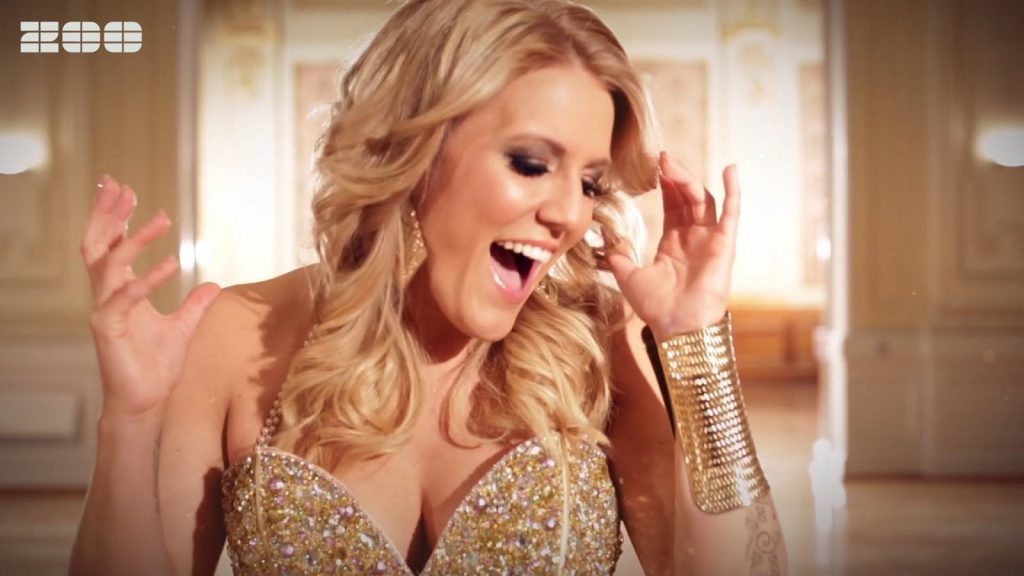 Here it is as promised, Silver Screen Slags’ bi-monthly music playlist. We’ve not featured any albums this week as it has mainly been Texas, Daft Punk, and Agnetha that we’ve been listening to – and there’s plenty of that online already. But we have a multitude of single and classic recommendations for you to pursue.

We’ve been eagerly awaiting the return of our favourite US boyband since their triumphant This Is Us in 2009. Four years on and with a full line-up – the boys are well and truly back – announcing new album In a World Like This and a huge tour. The track Permanent Stain is perfect slice of anthemic boyband dance-pop – despite the rather dubious title which suggests otherwise.

Released as a tie-in with the Google Chrome game of the same name, Giorgio’s new composition Racer reminds us of the man’s true genius and talent. Chock full of synths, robo-vocals and dance-beats, we’re hooked on the Italian producer’s latest work.

As we noted in our review of Baz Luhrmann’s The Great Gatsby 3D, the soundtrack is perhaps its finest asset. In Particular will.i.am’s track Bang Bang and Fergie’s A Little Party Never Killed Nobody. The former  samples the classic Charleston in a modern dance style with vocals from will.i.am and Shelby Spalione, however, nothing can top seeing it set against the chaos and debauchery of Gatsby’s parties in Luhrmann’s film. Fergie’s track samples a similarly nostalgic sound in a dance style, which is equally enjoyable (PS. Fergie we’re still waiting on your second solo album).

*Blushes* We couldn’t omit British X-Factor boyband Union J’s debut single, as we’ve been listening to it quite a bit. It’s an undeniably catchy slice of pop with a truly infectious chorus from the RCA signed boyband.

Of all last week’s Eurovision entries, the one we continually go back to is Cascada’s trash-pop anthem Glorious. Yes, it may sound more than a little familiar when compared with Loreen’s Euphoria but it’s a hugely catchy big gay dance tune. We can’t be the only ones who remember chavvy teenagers playing Cascada at the back of busses in the early nougties? Now it’s time, time for the gays to reclaim their trashpop princess and by God, Glorious is the way to do it.

Fresh from her solid (and much overlooked) performance at Eurovision last week, we’ve been revisiting a lot of classic Bonnie Tyler albums – in particular Secret Dreams and Forbidden Fire. This flawless pop-rock album contains countless hits including Holding Out For a Hero and our personal favourite – Band of Gold. The track, a cover of Freda Payne’s 1970 soul hit, is given a new lease of life through Bonnie’s welsh growl. It’s a fabulous slice of 80’s pop.

We love Paula Abdul and have been desperately awaiting a new album from the pop Goddess. In our copious and thorough research (ie. Google) we came across this little-known Paula release from 2012 called Dream Medley. Here Paula attempts to cash in on her four hits by re-recording them in a handy little medley – let’s be honest, its nice but it’s no I’m Just Here For The Music.