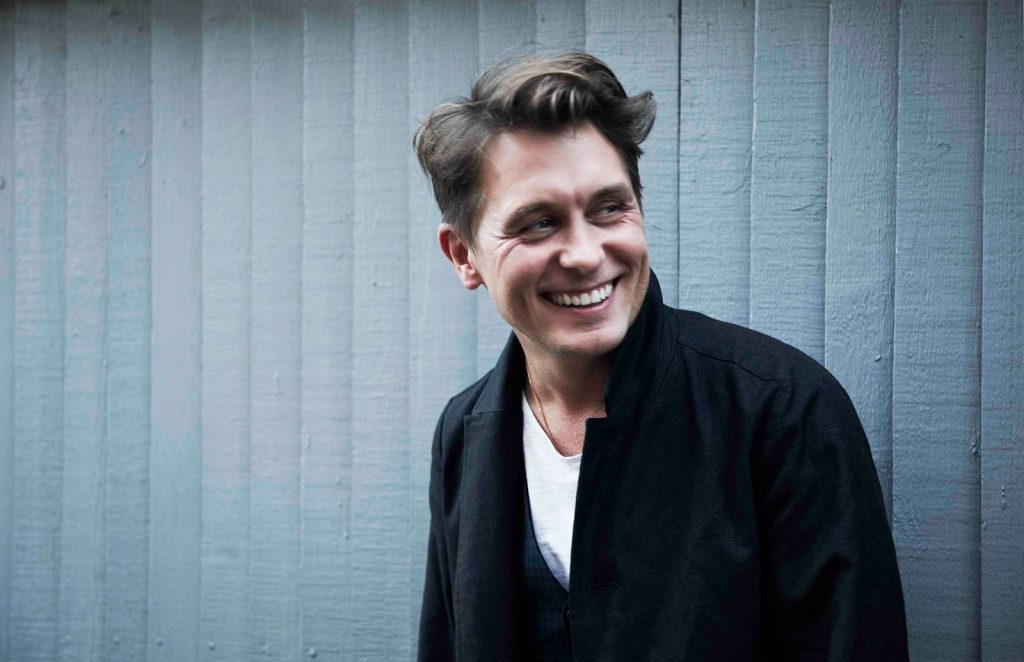 We’re not going to lie, it has been a slow couple of weeks for decent new music – which makes this feature a bit of a classic to write. Thankfully we love a challenge here and we still have a few little musical delights to share with you from the likes of Mark Owen, The Beach Boys, and Kylie.

Mark Owen – The Art of Doing Nothing…

We like little Mark Owen here – he has one of the most distinctive voices in pop music and has always been undervalued (critically and commercially) as a solo artist. Thankfully this has not disheartened him and the singer is back with his fourth solo album and where it seems he has found a style apt for him- mainly wearing a hat. The album features anthemic pop with hints of soft-electronic music – perfectly showcased in standout tracks like The One, Us and Ours, & Heaven’s Falling. It’s by far the stand out pop album of the month.

Little Boots sophomore album has been out a few weeks now, but we still couldn’t resist giving it a little praise. The Remedy hitmaker has always had an affinity for eighties pop (perfectly showcased in her 2008 collaboration with Phil Oakey on Symmetry) which continues onto album Nocturnes. The album is packed full of smooth synths and a reserved vocal prowess from the singer – think of a more electronic version of Kylie. Highlights include Crescendo, Broken Record, & Satellite.

When you’ve had as flawless a career as the mighty Kylie Minogue, it’s a challenge to try and embark on something fresh without losing the core fanbase – fortunately Kylie’s latest release showcases cutting edge dance production which maintains an inherently Kylie sound. We literally could not be anymore excited for the singer’s latest era.

Jason Derulo – The Other Side

After a couple of years away from the spotlight (the singer broke his vertebrae and his thus been recovering) Derulo is back with blistering R&B infused dance track The Other Side.

What better way to enjoy the British summertime than with some classic Beach Boys tracks. Whilst the album Still Cruisin’ may not have reached the heights of The Beach Boys fame in the 1960s – its lead single Kokomono still managed to hit #1 in the US. Kokomono is breezy calypso-infused fun and is a personal favourite of ours.

Let’s be honest it doesn’t get much gayer than the cowboy from The Village People’s solo album. Randy hit the clubs with track New York City Boy (a cover of The Pet Shop Boys’ dance-smash) – a huge explosion of camp. His album Ticket to the World also features an unnerving cover of The Backstreet Boys’ No Matter What – that might be best to avoid.

We’ve got to thank RuPaul for pointing out this little gem on his album RuPaul’s Go Go Box Classics. Goldmine is a shining example of simply how magnificent The Pointer Sisters are.