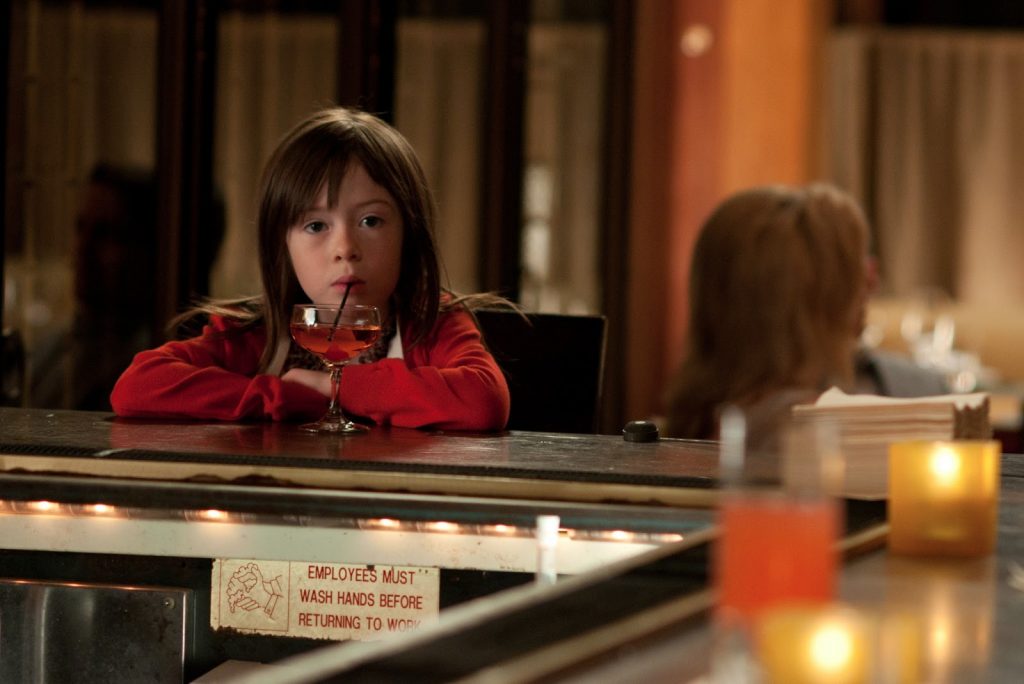 Taking a classic piece of late-nineteenth century literature and adapting it in a contemporary fashion is a risky move that few filmmakers could convincingly pull off. However, Scott McGehee and David Siegel are two of the directors up to such a task as showcased in their delicately understated and truly touching adaption of Henry James’s What Maisie Knew.

Maisie (Onata Aprile) is the child of pushy rock star Susanna (Julianne Moore) and distracted art-dealer Beale (Steve Coogan) – a couple who are in the middle of a bitter divorce. Maisie is pushed to-and-fro between her mother and new boyfriend Lincoln (Alexander Skarsgard) and her father and his fiancé Margo (Joanna Vanderham), Maisie’s former nanny.

Nancy Doyne and Carroll Cartwright’s delicate, slow-building screenplay captures the challenging effects that divorce can have on a child, especially those whose parents are so career-driven that their parenting style can only be described as negligent. Fiery performances from Moore and Coogan capture this at full force, but both actors display a welcome range in respective scenes which see them bond with Maisie. Doyne and Cartwright slowly build up the heart-wrenching emotional weight that this erratic behaviour has on Maisie, whilst also reflecting a truly warming kindness that she receives from initial outsiders, Lincoln and Margo. Maisie remains relatively contained, yet it is clear the weight and strain of the actions of those around her does begin to challenge the young child.

This is flawlessly showcased in one scene which sees Maisie’s mother abandon her to go on tour. The young Maisie is temporarily taken in by strangers where we see the child’s fear and heartbreak gradually break through in one understated shot where the young girl lets out a single stray tear. The scene is an agonising watch and represents the delicate directorial style of McGehee and Siegel, where a floodgate of gradual pain is masterfully showcased in one single tear.

Of course, the emotional impact of What Maisie Knew would be sorely less effective if not for young actress Onata Aprile. Aprile is a revelation – presenting a performance so authentically contained and controlled, yet packing such an emotional weight that it truly grounds the feature.

Whilst capturing the challenging nature of relationships, McGehee and Siegel also display the warmth and excitement of new romances through the ever-growing relationship between Lincoln and Margo. This is presented with such a natural tenderness and class that it is a challenge not to warmed – whilst must of this should also be credited to beautifully understated performances from Vanderham and Skarsgard.

This review was featured on The People’s Movie as part of my EIFF coverage.