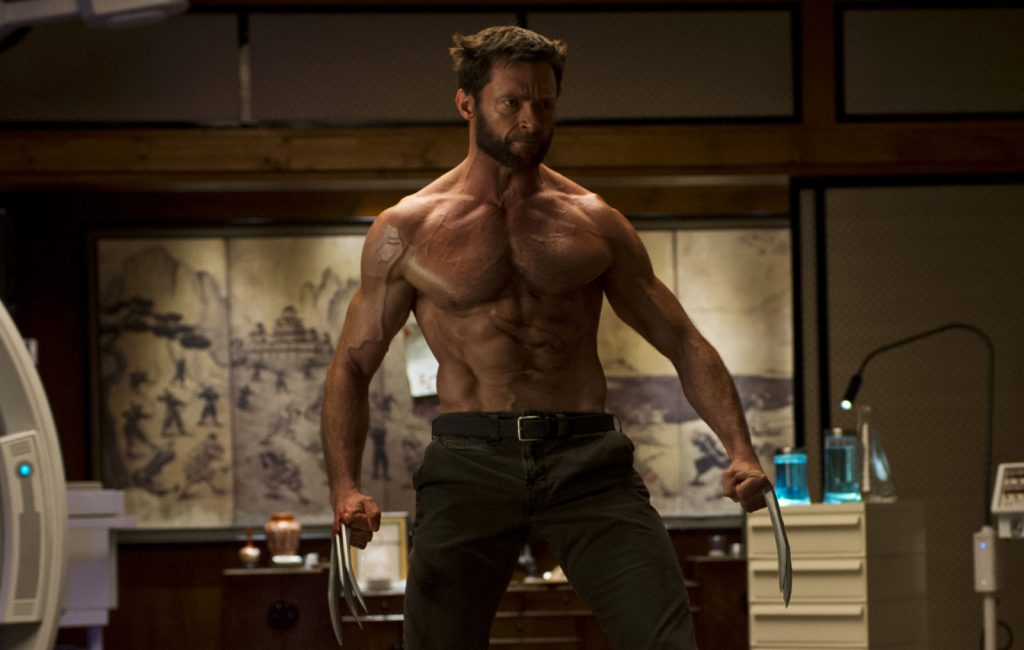 Set after the events of X-Men: The Last Stand, we see a now-feral Wolverine, haunted by personal guilt over the death of Jean Grey (Famke Janssen) venture to Japan where he is reunited with an old acquaintance. Here he becomes embroiled in the politics of a feuding Japanese family which results in him facing off Yakuzas, battling silver samurais, and in a refreshing twist becoming mortal.

After the multitude of gritty, bare-bones superhero films that have filled our cinemas in recent years (Dredd, Man of Steel, The Dark Knight Rises), The Wolverine’s glossy style and outlandish action makes quite a refreshing change. This is best showcased in a few of Mangold’s well handled set-pieces from blistering shoot-outs at a wake to daring fight scenes atop speeding Japanese bullet-trains. Unfortunately these feel compromised by an uninspired narrative and lack of comic book fun, which results in The Wolverine simply feeling overlong and dull.

Bomback and McQuarrie’s screenplay settles on focusing on Wolverine’s self-doubt about his abilities and guilt – something that feels like it has been a part of every superhero sequel narrative in recent years. The Wolverine feels like more of a predictable character study that sacrifices the character’s traditional humour and fun, in an attempt to craft more depth and seriousness into The Wolverine saga which ultimately falls flat.

The Wolverine is also hampered by a palette of dull characters – most notably the film’s villain, Viper, played by Svetlana Khodchenkova. Venom-spitting Viper is perhaps the most uninteresting villain in the X-Men universe – and feels more like henchwoman/sidekick material than lead villain. Even the setting of Japan becomes stale – The Wolverine lacks the globetrotting fun of the likes of X-Men: First Class – which results in it feeling like a small, forgettable addition to the series.

Fortunately, a spirited performance from Hugh Jackman ensures that The Wolverine is always watchable throughout it’s unnecessary 126 minute run-time. Jackman’s portrayal of Wolverine as a somewhat broken man is largely effective (helped through excellent flashbacks featuring Famke Janssen’s Jean Grey), although it would have been nice to see the character have some more fun in this entry. When things do verge on dull, the removal of Jackman’s shirt usually helps to raise the excitement level.

The finest moment of The Wolverine comes during it’s post-credit sequence which features the appearance of two iconic much-loved series characters, which is sure to build your excitement for the upcoming X-Men: Days of Future Past.

Despite the ever watchable Jackman and the occasional well handled action scene, The Wolverine presents us with a bland narrative, irritating characters and is further hindered by an unnecessarily long run-time.