2014 will see the release of two Hercules epics. The first, Hercules 3D, hits cinemas on March 2014 and the second, Hercules: The Thracian Wars (lead by Dwanyne Johnson), is due for release 25th July 2014. Being perfectly honest, we are far more excited about the first of these.

Hercules 3D is still in post-production but the film’s official website has uploaded some stills which we have copied in below (hence the social media button). We’ll have further updates on this upcoming sword and sandals epic as they arrive. 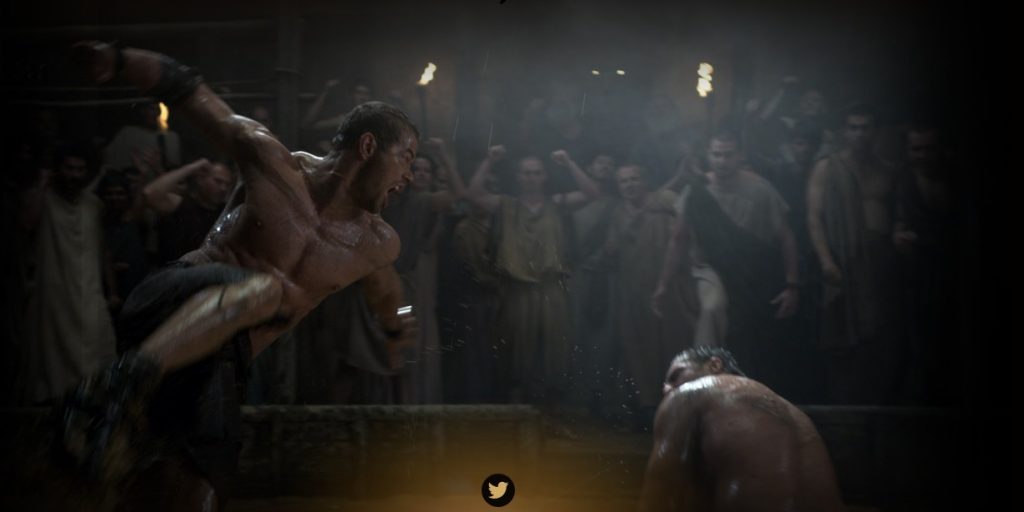