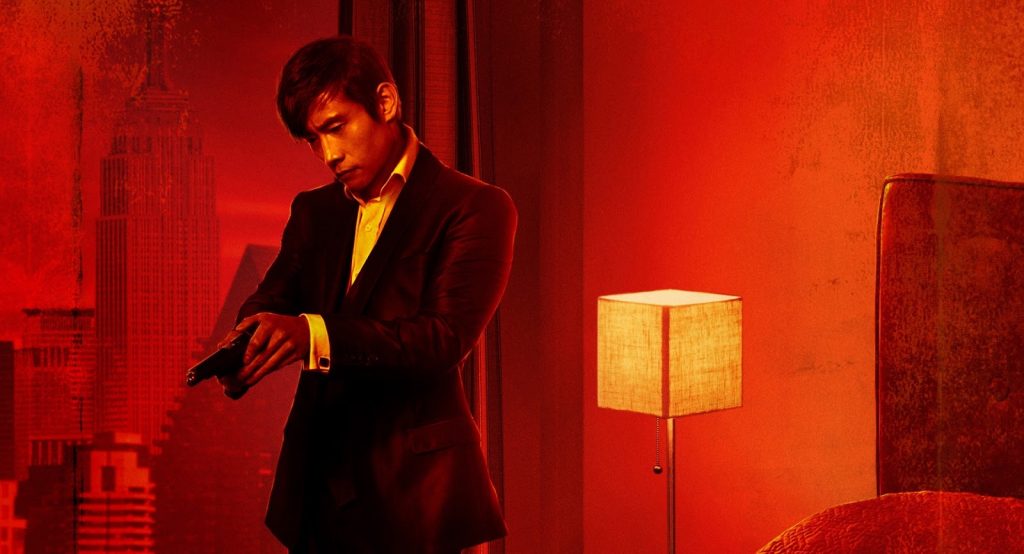 The first RED feature managed to be perfectly watchable entertainment – yet nothing more than that. It proved enough of a (modest) box office hit to set gears rolling for a sequel, which hits UK cinemas on August the 2nd. Like its predecessor, RED 2 is not the most thrilling or amusing watch, but it’s passable fun.

RED 2 once again follows the globe-trotting adventures of Frank Moses (Bruce Willis) and his fellow retired operatives as they track down a missing nuclear device. On this mission they are reunited with some old friends and foes including a Russian spy (Catherine Zeta-Jones), a bumbling scientist (Anthony Hopkins) and a contract killer (Lee Byung-Hun).

Jon and Erich Hoeber return to the pen the sequel and stick with a distinctly similar style to the first film – keeping the tone light and the action scenes moderately exciting (albeit somewhat forgettable) and laced with a tongue-in-cheek humour. There’s something quite nostalgic about the RED features with their globe-trotting style and cheeky humour channelling playful American spy films of the 1960s (ie. Our Man Flint) and the James Bond films of the 1970s.

Dean Parisot’s direction is relatively slick – best shown in stand-out action sequences like Frank’s escape from a CIA facility, a car chase through the streets of Paris, and an amusing raid on the Kremlin. Many of these scenes do feel somewhat generic, but fortunately the Hoeber’s lace them with a variety of cheeky gags and light humour. Mary Louise Parker champions this style and shines as the unconventional action heroine who deals with every dangerous situation by full-on kissing her opponents.

The main draw for RED 2 is undoubtedly the cast, and whilst this will not go down as any of their finest moments each star manages to entertain. Bruce Willis continues to make an impressive wise-cracking action hero (redeeming himself slightly after the disastrous A Good Day to Die Hard), sharing a likeable camaraderie with John Malkovich’s oddball retired black-ops agent and Mary Louise Parker as his over-zealous fiancé. Helen Mirren remains a fun presence – showcased in one scene where she infiltrates a mental asylum dressed as the Queen.

However, as we’ve seen all the above in RED, it is up to new recruits Anthony Hopkins, Catherine Zeta-Jones and Lee Byung-Hun to add some freshness. Hopkins is always a welcome presence and elevates a forgettable supporting character to one of the film’s strongest elements. Equally so, Catherine Zeta-Jones injects a sense of fun and glamorous allure to the role of Katja – a Russian spy and Frank’s old flame. Lee Byung-Hun, perhaps the most convincing action star on the cast, adds a welcome youthfulness, sex-appeal and dynamism to the feature. Thesps Brian Cox, David Thewlis and Steven Berkoff also complete the impressive supporting cast.

RED 2 is an undemanding watch that provides a watchable blend of action and humour. Chances are you have seen it all before, but entertaining performances and some fun set-pieces ensure there are far worse ways to spend a couple of hours.