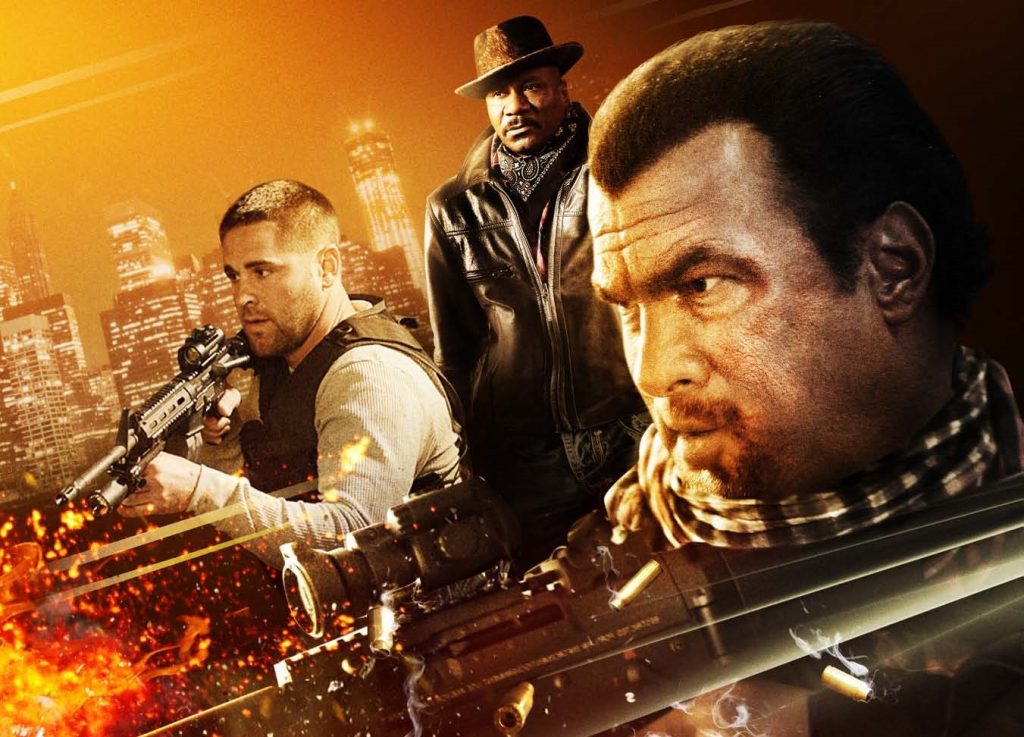 It’s becoming something of a rarity nowadays that we see action icon Steven Seagal star in something other than the Elijah Kane True Crime series (which are released as standalone straight to DVD films in the UK). For his latest non-franchise feature, Forces of Execution, Seagal has teamed up with Danny Trejo and Ving Rhames for what looks like a solid helping of DTV fun.

You can read the official synopsis below:

A crime lord (Steven Seagal) torn between his legacy and his desire to get out of the life of crime that has built his empire, when a new player (Ving Rhames) to the scene tries to use the town anti-hero’s network to climb to power. The only friend the crime lord has is his assassin protégé who has troubles of his own. Only one will come out alive.


Forces of Execution will be arriving on DVD later in the year.