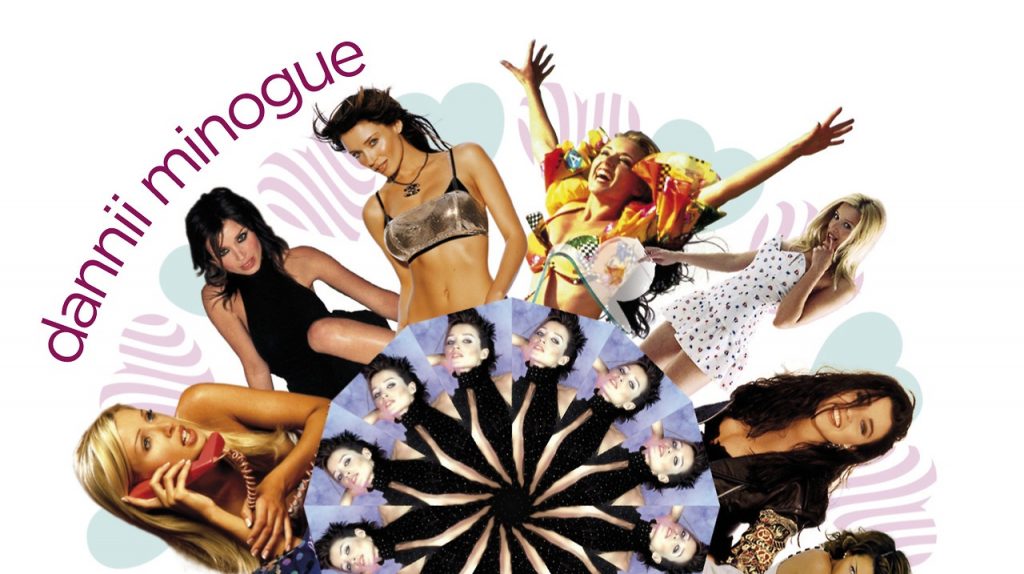 We’re back with another eclectic mix of the tracks that you should be listening to this month.

Lancashire’s reigning Queen of Soul, Lisa Stansfield is back after a nine year absence from the music industry. The first single from Lisa’s album Seven is titled Can’t Dance and fuses the singer’s much-loved, smooth, soulful vocals with an upbeat disco-tinged backing.

Sheryl Crow’s latest single, Easy, is a tender country-ballad and the first release from her album Feels Like Home. If Easy is anything to go by it seems Sheryl’s voice was made for Country music.

We’ve always said Dannii was one of the most underrated figures in pop-music and after years away from the studio, despite continued fan demand, the Australian diva is back to doing what she does best. Cos You’re Beautiful is an instantly likeable upbeat pop number that reminds us all just how great pop star Dannii is.

Take My Breath Away hitmakers Berlin may have faded from the public eye in recent years, but fortunately they are back with all new studio album, Animal. First single It’s The Way is a tender ballad that showcases Teri Nunn’s stellar vocals against slick instrumental backing. Welcome back Berlin.

You would be hard pressed to find a gayer track than The Greatest Thing than this year. This nineties Eurovision tinged pop anthem teams up two icons – Cher and Gaga and it certainly does not disappoint. We just wish that it was the fully mastered version that was being released, but hey, we’ll settle for a leaked demo over nothing.

The margarita loving surf rocker is back with upbeat Summer anthem, Too Drunk to Karaoke and has brought Toby Keith along for the fun. We must admit we do have a soft-spot for this sleazy slice of island-tinged country-rock.

Let’s not beat around the bush here, Diana Vickers is the ultimate act to come from The X Factor and we are delighted that she’s releasing her much-anticipated second album this September. Music to Make Boys Cry is an immediately likeable synth-pop anthem and will hopefully do well for Diana.