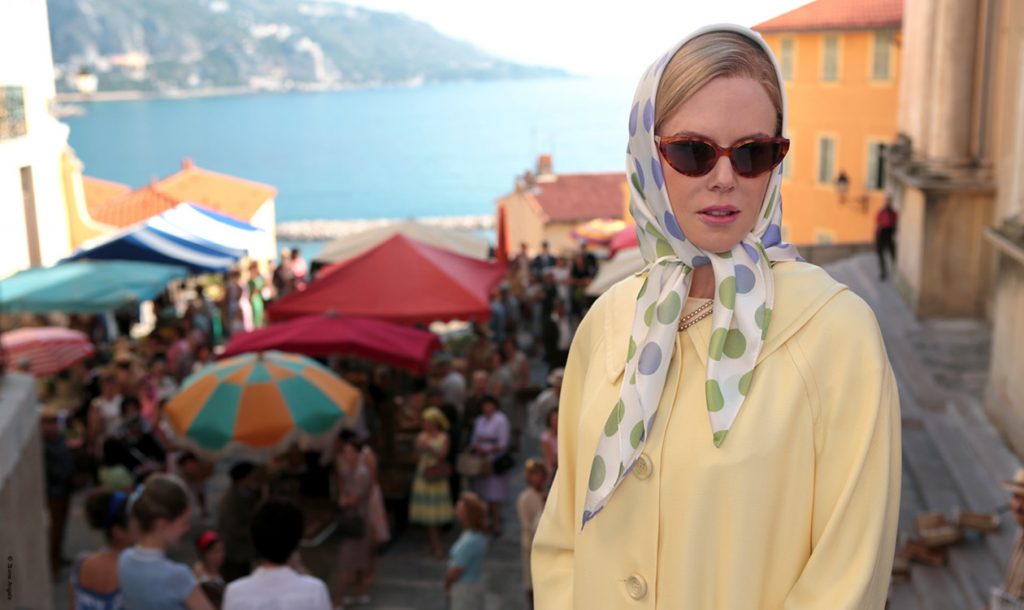 As our fixation with the modern trash classic that is Lee Daniel’s The Paperboy is now trailing to an end (just like our W.E. fascination), we thought it was the right time to find our next project to obsess over. We think we have found a suitable replacement and that is Grace of Monaco.

After seeing the trailer this morning, we became immediately obsessed. Grace of Monaco has all the trappings of a lavish fairytale – combining the regal glamour of nobility with the elegance and style of Hollywood. For those unaware, Grace of Monaco details film-star Grace Kelly’s (Nicole Kidman) marriage to Prince Rainier III of Monaco.

The film’s supremely glossy aesthetic combined with Frank Langella’s charismatic narration set against Maria Callas’ sublime rendition of ‘O mio babbino caro’ makes for a watch that is as enchanting as Princess Grace herself was. The trailer showcases Kidman’s elegance whilst capturing the romance of Monaco through it’s stunning architecture and picturesque coastline.