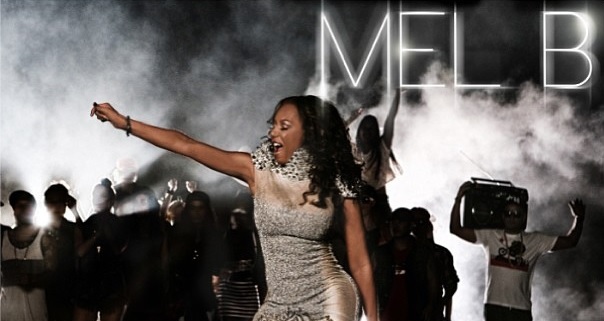 After promising new music was coming imminently for several years now, former Spice Girl Melanie B has lived up to her promise with her first solo track in eight years. Titled For Once In My Life the song is an infectious slice of EDM that may not break any new ground with its sound but is safe and likeable enough. Here’s what Mel B had to say about it:

“I’m really excited to have a new single out! It has been 8 years since my last solo single, so it has been a long time coming. This song reflects a whole bunch of emotions, from not being able to release new music to not having the confidence, but now it has come full circle and I am ready to release something that is really fun and I’m proud of. I hope this puts a smile on everyone’s face. Please enjoy and thank you for all of your support to make this all possible!”

With Geri Halliwell’s musical comeback Half Of Me (produced by Aussie hitmakers DNA – who previously had a hit with Ricky Martin’s Come With Me this year) coming out in October, now is a great time to be a Spice fan.
For Once In My Life is expected to appear on iTunes today. Buy it and show your support to the Scary One.

Tags: dance music, For Once In My Life, Geri Halliwell, Mel B, Melanie B, Melanie Brown, Music, Musical Comeback, pop