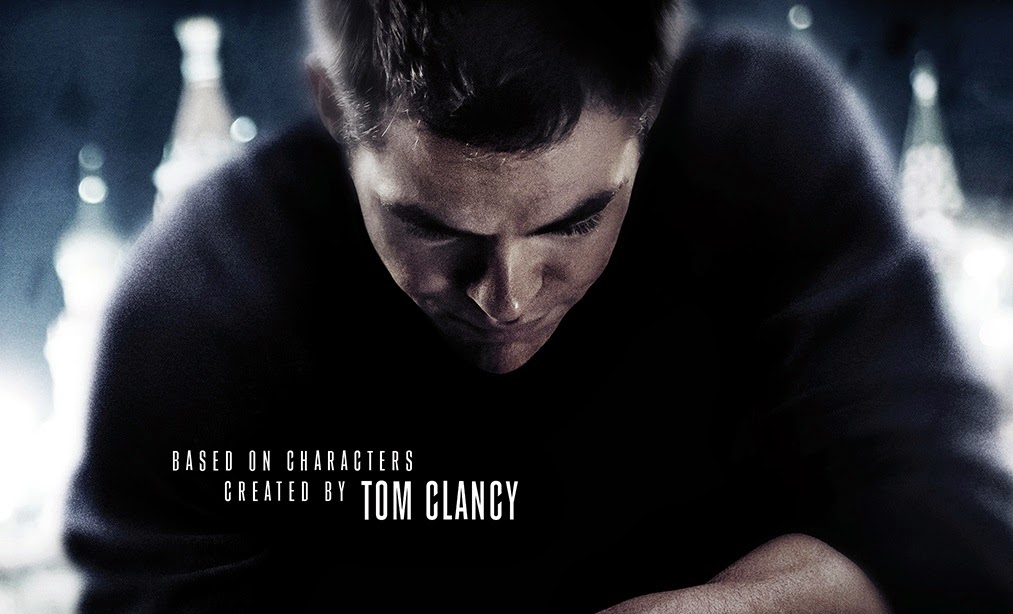 We’re pretty confident that Pine and Branagh are the right creative team to craft a Jack Ryan that has a shot at getting his own coherent and successful film-franchise (the closest we’ve had is Harrison Ford’s two-film stint).  Either way, it’s always a pleasure to see Chris Pine on the big screen so chances are you won’t hear too many complaints from us.

Jack Ryan: Shadow Recruit is down for a Boxing Day 2013 release.

You can see the full-poster below. 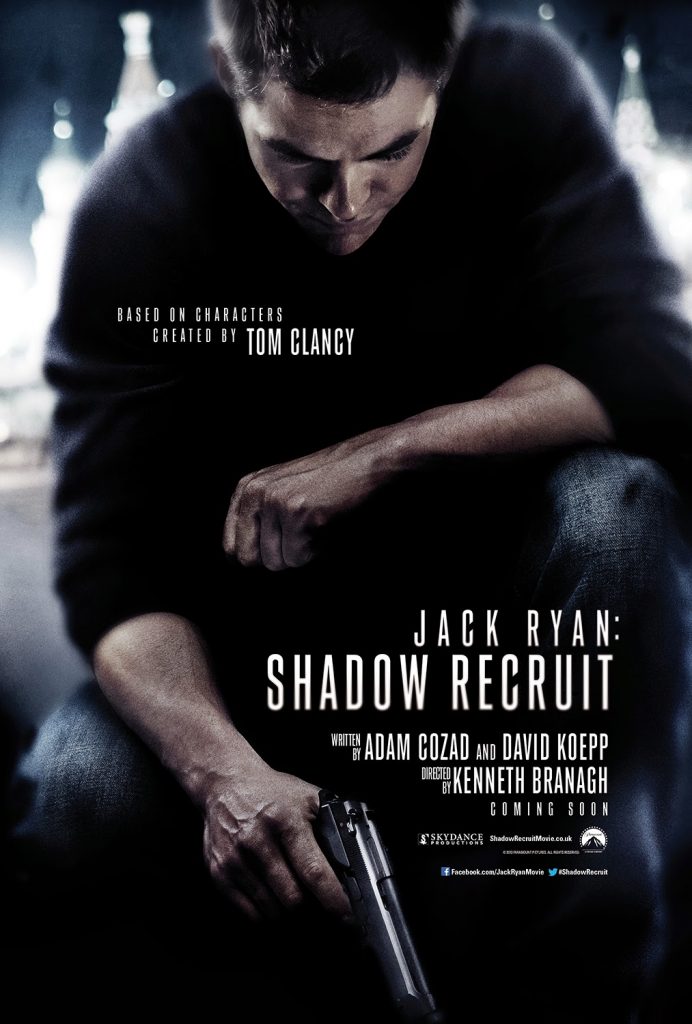