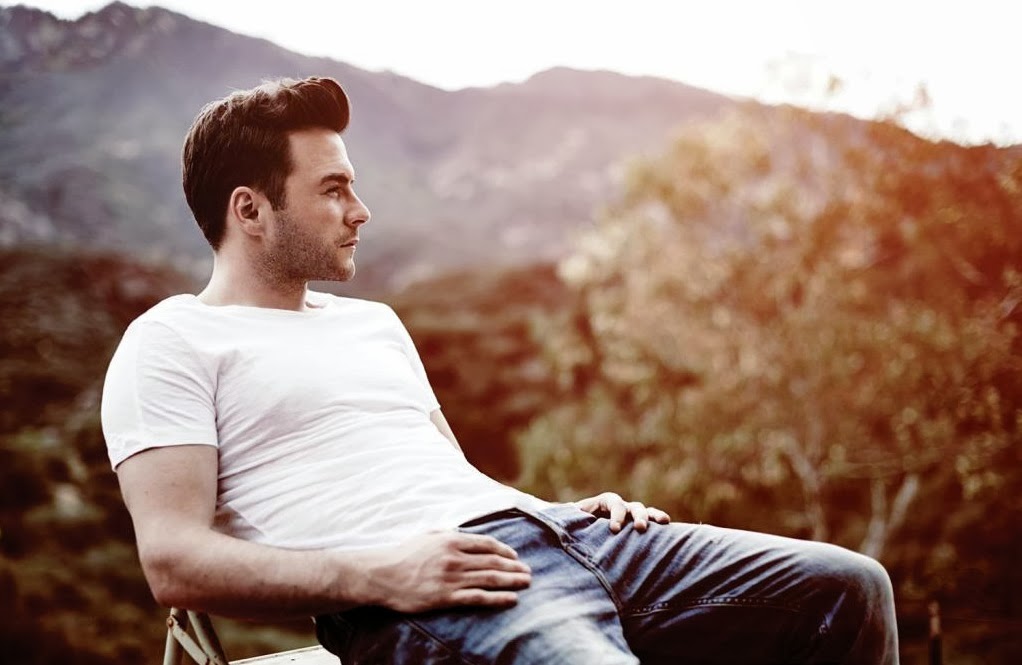 It was a sad day for pop music when Westlife decided to call it a day in June 2012, however, understandable for a group that had been together for fourteen years. Fortunately, lead singer Shane Filan has embarked on a solo career with the help of manager Louis Walsh – and things are getting off to a solid start for the Irish singer.

August saw Shane release debut solo single Everything to Me – which landed in the Top 10 of both the Irish and Scottish national charts. However in our opinion his current single About You knocks it out of the park and teases the album’s exciting sound.

Shane has just released the video for About You, which seems to be an excuse for him to get to show-off in a solo wet t-shirt competition. You can see the video below.

About You is available to purchase on November 3rd, with the album You & Me following on November 4th.

Tags: About You, Everything To Me, Music, Pop Music, shane filan, Solo, video, Westlife, You & Me