After his life spirals out of control and tensions build between his parents Andrej (Zemljic) is sent to a youth detention centre. Faced with fighting for his place amongst his fellow inmates, Andrej attempts to prove himself to group leader, the aggressive Zeljko (Timon Sturbej) and quickly falls into his inner circle. Andrej’s love for Zeljko leads him down a dangerous path of crime and blindingly intense emotions.


At a sweeping ninety minutes Stante’s film packs a number of intense sequences and themes into its narrative. Taking the ‘boys in correctional facility’ context and combining it with the idea of queer longing – makes for a heated dynamic, whilst allowing the performers to add a layer of complexity to their performances. Is the root of their troublesome behaviour their struggle to accept their homosexuality? This makes their brutal animalistic behaviour all the more fascinating with their lack of control reflective of their struggle to accept their sexuality. 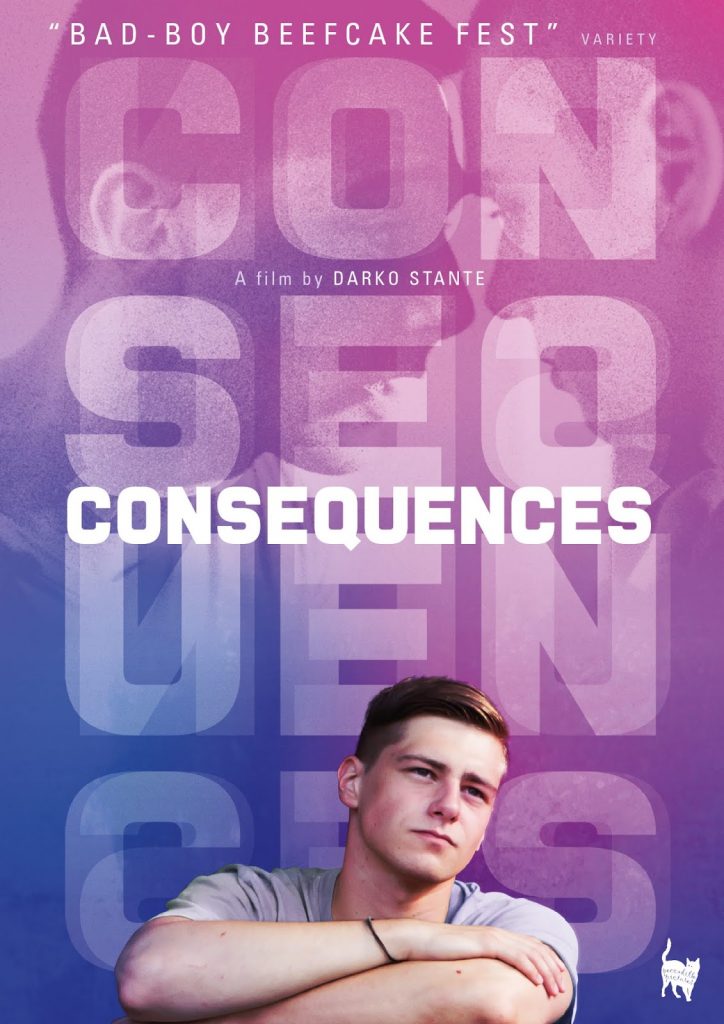 Whilst Zeljko is the more brutish of the young men, Andrej is the more compelling – the story of the troublemaker blinded by love/lust and throwing himself into damaging situations and being forced to deal with the consequences. Yet the relationship between the pair is explored with a heated intensity by writer-director Stante. Every romantic encounter between Andrej and Zeljko, the latter blames on alcohol and denies knowledge of – each time damaging Andrej’s confidence and sense of self-acceptance.


Stante’s debut is engrossing in the fiery tension between Andrej and Zeljko. It taps into the challenging concepts of hyper-masculinity and queer sexuality in a fresh, exciting manner.