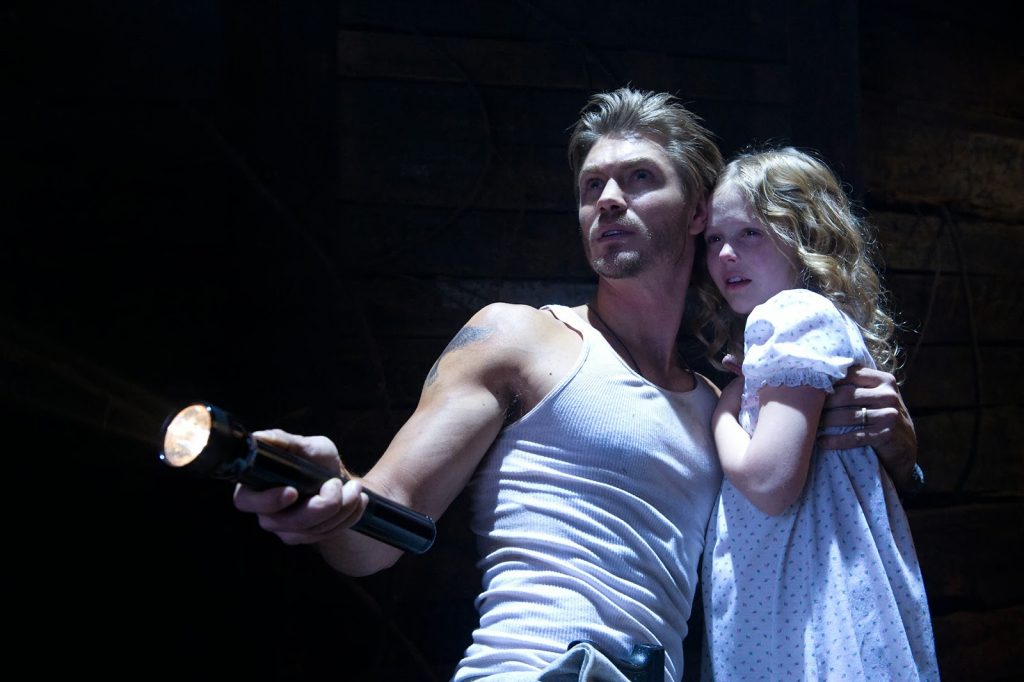 You know its a bad time for theatrically released horror when all that you have to look forward to this Halloween is the ridiculously titled The Haunting in Connecticut 2: Ghost of Georgia.  Being completely honest, when we say looking forward to, we mean this in the loosest way possible.

With no real connection to its titular predecessor, Ghosts of Georgia follows a young family who move into a historic Georgia home. However, it is not long before the ghosts of the Southern State’s troubling past begin to make some appearances.

As far as we can see it all looks rather predictable and void of any authentic scares or impressive style. From the pale ghosts of little Southern Belles to former slaves looking for comeuppance from their white oppressors – there does not seem to be much that is fresh going on in Tom Elkins film (well perhaps excluding a very hunky Chad Michael Murray strutting around in his tank-top).

We thought this would be a shoe-in for a direct to video release, but Lionsgate have obviously spotted the empty Halloween window release. We hope we’ll be proven wrong when The Haunting in Connecticut 2: Ghosts of Georgia hits UK cinemas on October 31st. 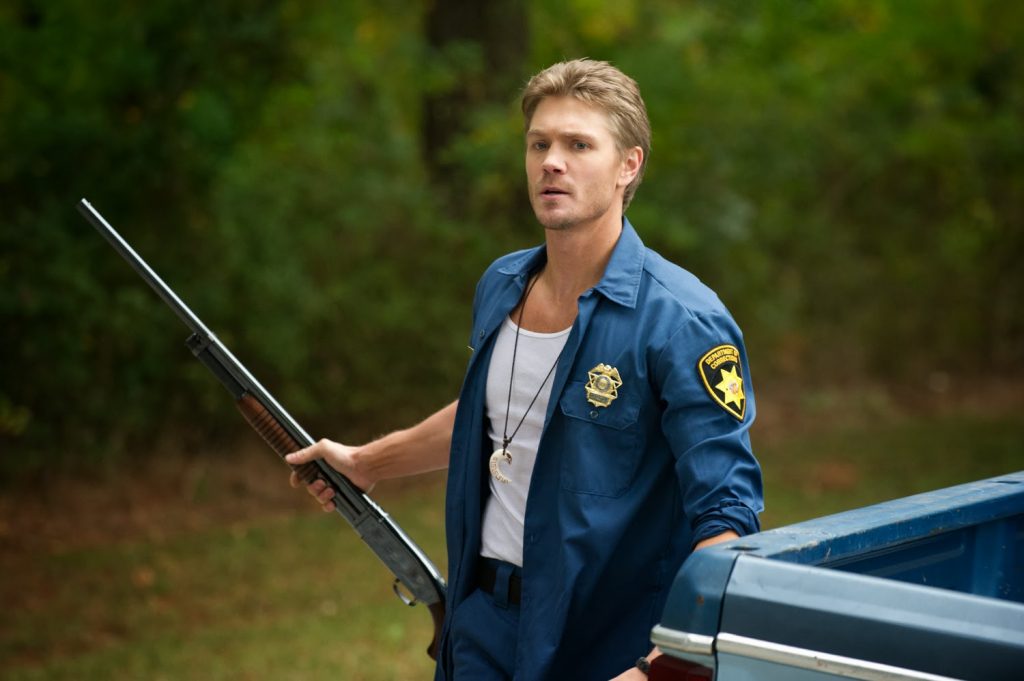