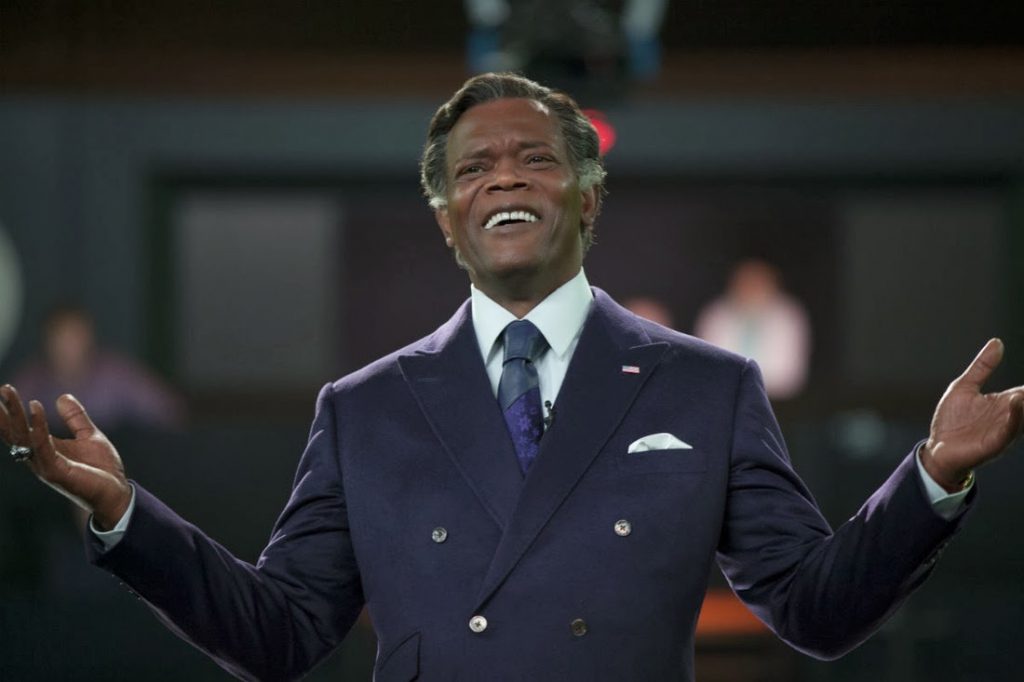 Whilst we did have our doubts about José Padilha’s upcoming Robocop remake – the trailer has us somewhat impressed. It may not have the visceral gore and cheap-science fiction vibe of its predecessor but it does look like slick fun. Then again, we quite enjoyed Len Wiseman’s Total Recall remake, so what do we know?

Set in 2028 Detroit, Robocop details an injured police-officer who is transformed into a human-robot hybrid whose sole function is to uphold the law. Joel Kinnaman takes the title role, with Abbie Cornish, Gary Oldman, Samuel L. Jackson, Jay Baruchel, and Michael Keaton costarring.