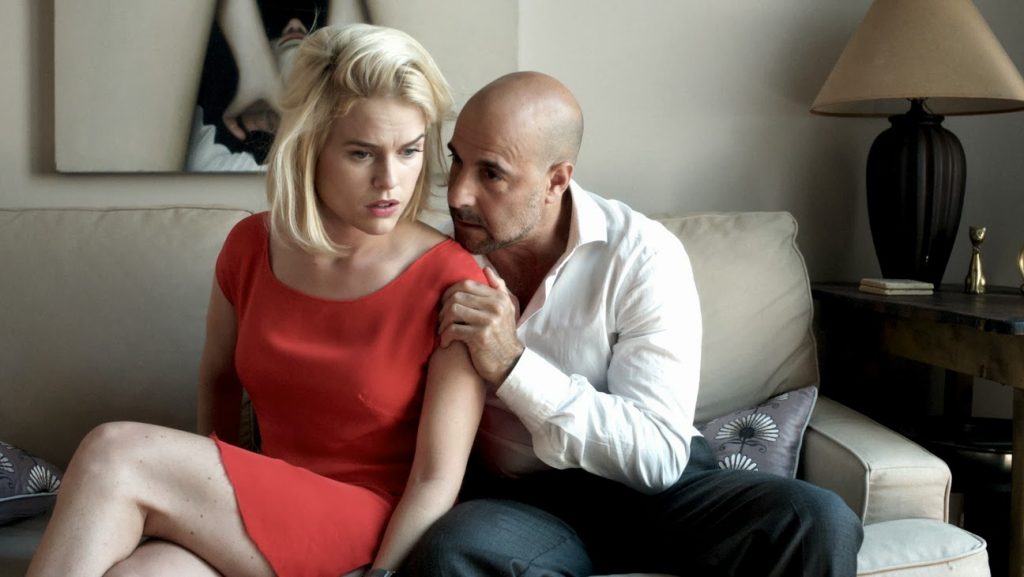 Neil LaBute (The Wicker Man – sorry Neil, we’re never going to let you forget that) teams up with Stanley Tucci and Alice Eve for Some Velvet Morning, due for release on the 10th of December 2013.

Written by LaBute, the film follows a married man (Tucci) who leaves his wife for a younger woman (Eve). However, he begins to question this decision as the pair embark on a series of mind games which quickly escalate from playful fun.

Some Velvet Morning is particularly exciting as its a chance to see the brilliant Tucci take centre stage – as opposed to the traditional supporting roles we associate him with. Tucci’s talents will be further showcased by the fact that the cast is comprised of only he and the equally talented Alice Eve.