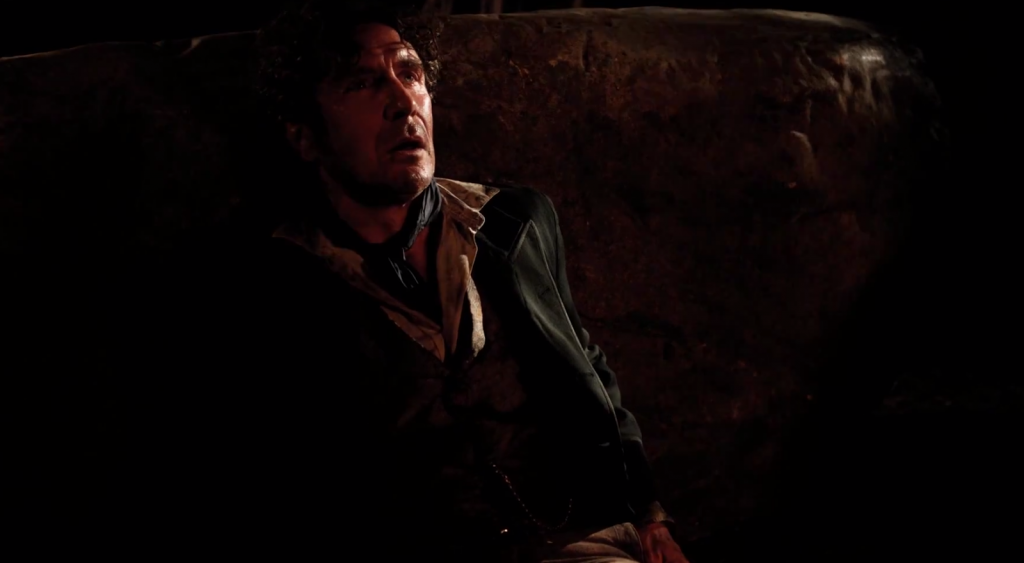 We tend to steer well clear of posting Doctor Who news here as we’re not the biggest fans of the rebooted series – which in our eyes is not nearly as fun as the classic series. As this year marks the show’s fiftieth anniversary, the BBC have brought back classic eighth Doctor, Paul McGann for a one-off short. Now we’re interested!

Prior to this McGann made only one appearance in the role 1996 Anglo-American TV Movie, Doctor Who. This left an unexplained gap between the 1996-2005 chronology – leaving the fate of the eighth Doctor unexplained. New short The Night of the Doctor seeks to shed some light on this.

Whilst it is terrific to see Paul McGann back in the role of the Doctor, we can’t help but wish it was for more than 6m 48s. We hope some of the other classic Doctor’s will get a look in in the 50th anniversary special – but at the moment this seems unlikely.