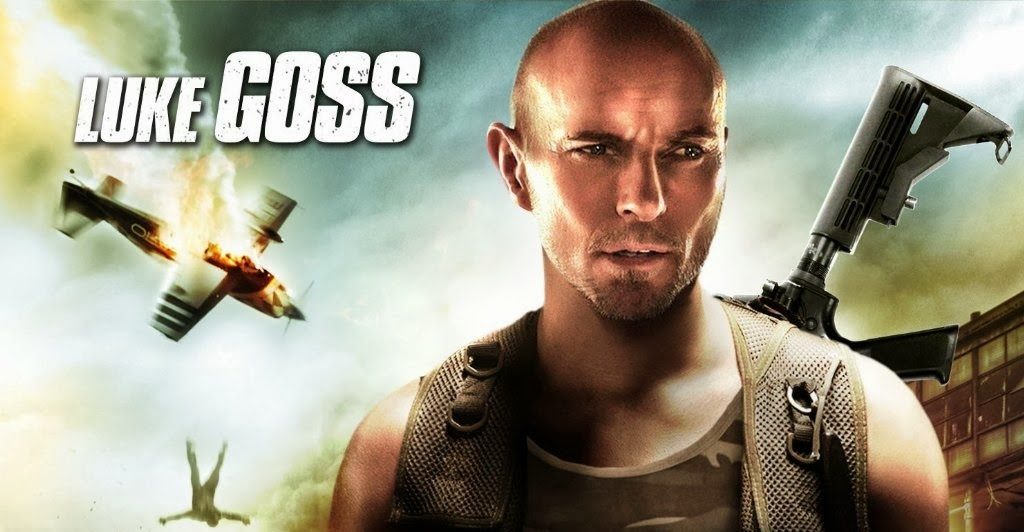 Luke Goss is one of our favourite action stars at the moment, shining in enjoyable action flicks Death Race 2 and Death Race: Inferno, as well as others like Interview with a Hitman and Blood Out. His latest feature, Dead Drop, sees him team up with Nestor Carbonell (Bates Motel) and Cole Hauser (Tears of the Sun).

Directed by R. Ellis Fraser, Dead Drop sees Goss play a former undercover CIA Operative infiltrate a North Mexican drug ring to find the man who attempted to kill him by throwing him from a 3000 feet high plane.

Dead Drop looks like an enjoyable high-octane watch and we know Goss always makes a convincing action star, so we’re expecting a lot of fun.