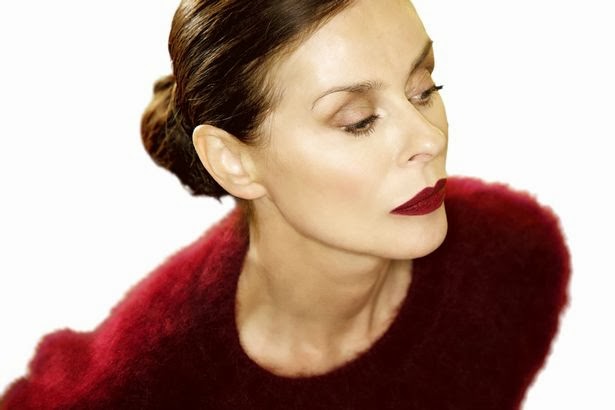 You can imagine our disappointment when we found it that Lisa Stansfield’s first album in ten years was being delayed from its October release until the start of February 2014. However, for fans that have waited ten years, another three months is not too bad after all.

To fill the gap Lisa has previewed some of the new tracks from the album, titled Seven, in a new video posted online today. The video opens with upbeat number ‘Can’t Dance’ (that was previously released as a single), followed by an unnamed track, which is a truly stunning pop ballad. The new track showcased in the clip is ‘Carry On’, a swinging Northern Soul anthem that sounds like an immediate fan favourite.

From these teasers it seems like Lisa is going to come back better than ever, and we can’t wait. Seven is available from the 3rd of February 2014. You can pre-order here.