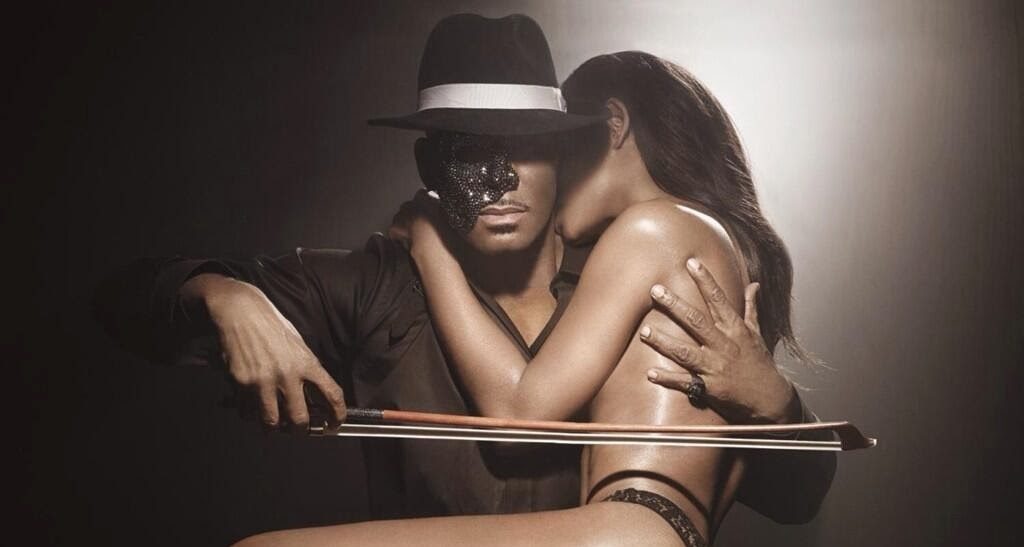 R. Kelly is currently riding high at the moment thanks to successful collaborations with Lady Gaga and Justin Bieber, the perfect time to get the promo started for his new album, Black Panties. As the title suggests, this isn’t going to be a very subtle album – it’s all about sex, sex, and sex, so much so that its surely verging on self-parody.

Among the new tracks are the classy sounding “Marry the Pussy” and “Show Ya Pussy,” as well as collaborations with Kelly Rowland, 2 Chainz, and Ludacris. One thing is for sure Ms. Janet Jackson better her step up her game with her next LP as titles like “Moist” and “Sexhibition” just aren’t going to cut it now.

R. Kelly previously released singles My Story and Genius from the album, which hits shelves on December 10th. The tracklisting and album artwork are as follows: 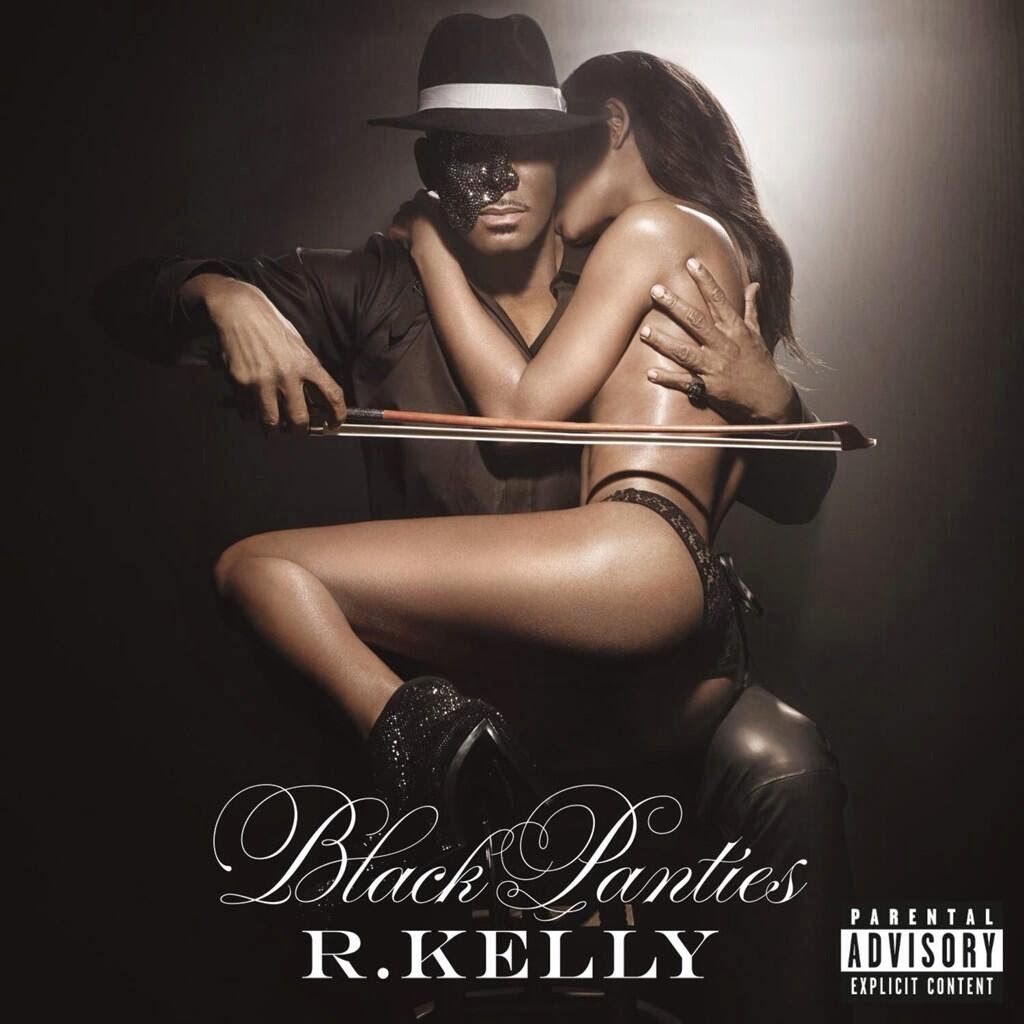