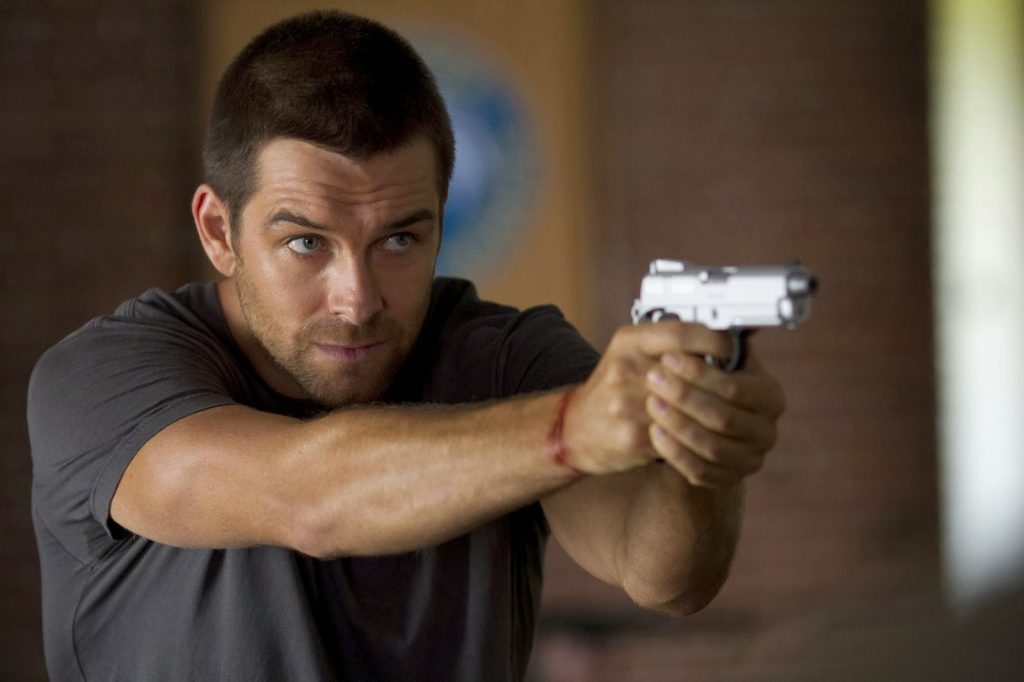 Without doubt the best new show of 2013 (in our eyes anyway) was Cinemax’s Banshee. It was an unabashed slice of high-octane entertainment packed with gritty brutality, thrilling set-pieces, and sexy stars.

The series follows ex-con, Lucas Hood (Kiwi stunner Antony Starr), who arrives in the small town of Banshee, Pennsylvania, and resumes the identity the town’s new Sheriff who is killed in a bar-fight. However, several figures from Hood’s past make unwelcome reappearances and threaten his new identity. Season 1 finished with an all guns blazing finale, that Season 2 looks set to top. We can’t wait.

Banshee Season 2 starts in the US on January 10th 2014 on Cinemax. It will be broadcast on UK’s Sky Atlantic later in the year.