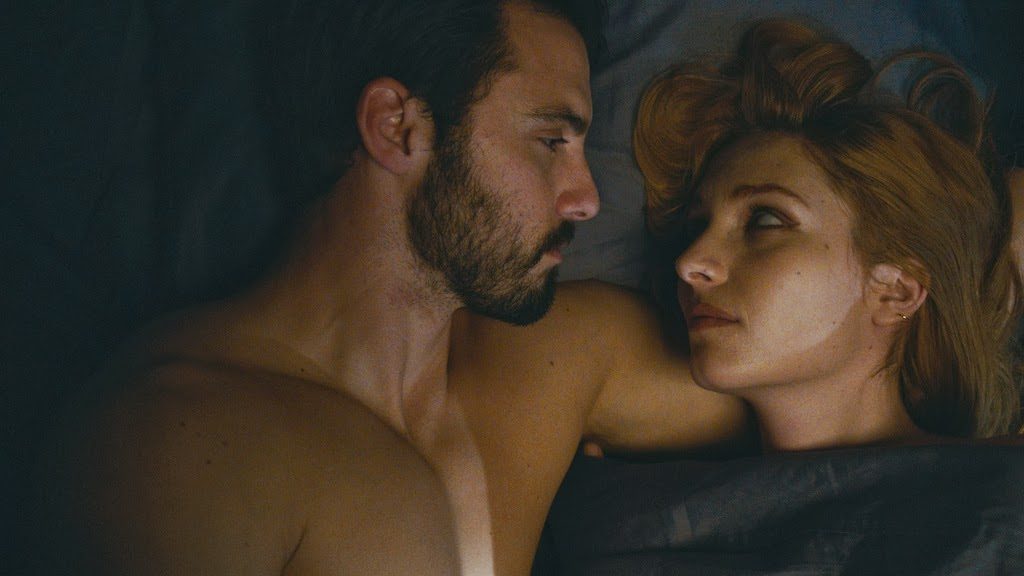 We previewed Xan Cassavetes’s upcoming vampire flick, Kiss of the Damned, back in February of this year, prior to its US release. Fortunately, the film has been picked up for a UK release in 2014, and we couldn’t be anymore excited.


We see Djuna (Joséphine de La Baume), a beautiful vampire attempt to resist the advances of handsome screenwriter, Paolo (Milo Ventimiglia), but she eventually succumbs to her passions. The arrival of Djuna’s sister, Mimi (Roxane Mesquida), disrupts this love affair and soon causes chaos among the vampire community.

Kiss of the Damned will be released on DVD by Eureka! Entertainment on 27 January 2014.