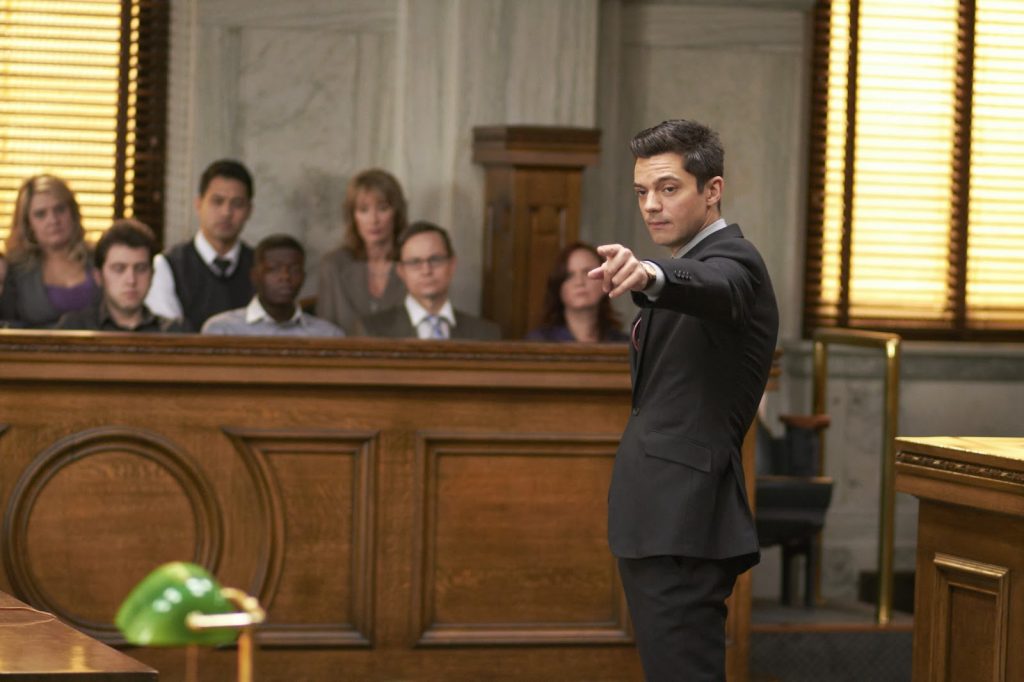 It’s glorified TV Movie O’Clock! Dominic Cooper and Samuel L. Jackson star in Reasonable Doubt, an upcoming thriller that looks like a trashy TV movie. Colour us excited! You can read the synopsis below:

A District Attorney has his life turned upside down when he’s involved in a hit and run and another man is arrested for his crime and charged with murder.

Whilst Reasonable Doubt looks undeniably tense and slickly produced, the film’s trailer gives away far too much of the plot – and could have saved one of the key twists for the film. However, with the undeniably talented Jackson and Cooper on board, I’m still looking forward to this one. It appears to have all the makings of the cheap nineties TV thrillers that my mum used to watch when I was a kid – so if it anything it will serve as an exercise in nostalgia.

Reasonable Doubt opens in theatres and VOD on January 17th in the US.