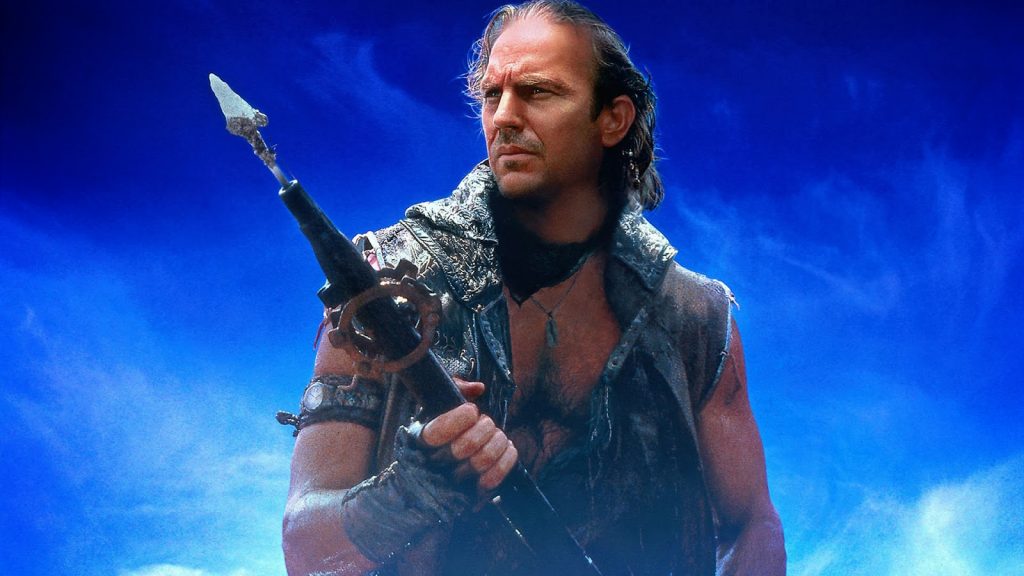 What we say: A truly originally concept, masterfully executed by Kevin Costner. A bit like Mad Max at sea Costner shows off his action chops against Dennis Hopper’s larger-than-life villain in the thrilling, visually stunning Waterworld.

Bloodsport
What the critics say: “Scary to think that a movie this bad could make anyone a star.” (Alex Sandell, Juicy Cerebellum)
What we say: Bloodsport is non-stop fun from beginning to end. This slice of eighties action is packed with cinematic cheese from Van Damme’s often amusing performance to the power-rock tracks that make up its soundtrack. Throw in some genuinely impressive martial arts work, courtesy of the tremendously skilled JCVD and you have a thrilling watch.

What the critics said: “There is not a moment of credibility in the movie and the ending is sheer chaos, and anticlimactic at that. Mr. Winner runs out of imagination before Mr. Bronson runs out of ammunition.” (Walter Goodman, New York Times)
What we say: After the second film in the ever-popular Death Wish series rehashed the plot of the first, the third gives the series a complete make-over. Truly epic in scale, watching Charles Bronson clear out low-lives and deranged criminals from a derelict ghetto is a cathartic slice of eighties action.

Action Jackson
What the critics say: “So, so bad, it’s hardly worth mentioning.” (Alex Sandell, Juicy Cerebellum)
What we say: Carl Weathers has always impressed in supporting roles in a number of action classics, and one of his first lead roles is no different. Teamed-up with Sharon Stone and Vanity, Weathers shines in the film’s fast-paced action spectacles throughout the tense Action Jackson. 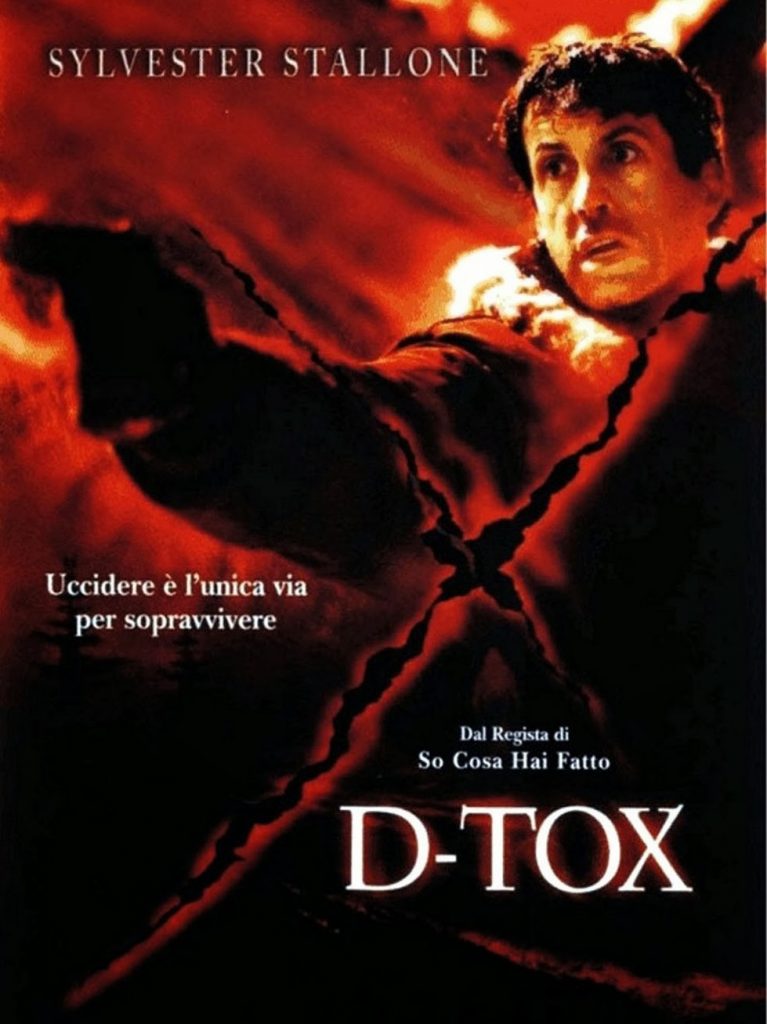 What the Critics say: “Aside from perhaps Jean-Claude Van Damme and Dolph Lundgren’s accountants, it’s difficult to say for sure who exactly has been calling for another entry in this franchise.” (Mike Scott, Times-Picayune)
What we say: Blistering action spectacle, brutal visuals, and hard-hitting performances, Day of Reckoning is the finest moment in the Universal Soldier franchise since its first outing. With up-and-coming action star Scott Adkins leading the cast and sinister supporting turns from Van Damme and Lundgren, John Hyams crafted a modern action masterpiece.
D-Tox
What the critics say: “A further nail in Sylvester Stallone’s popularity coffin.” (Gunnar Rehlin, Variety)
What we critics: Marking a slight change from Stallone’s normal film-choices, D-Tox is an intriguing blend of horror-action. Set in a remote snow-covered rehab facility, ex-cop Stallone must hunt down a killer who is bumping off patients. Stallone as always is the quintessential action star, and there is also top-notch support from Robert Patrick and Kris Kristofferson here.

You can watch Waterworld, D-Tox, and a variety of other exciting flicks on PictureBox – a new service that presents several classics from Universal’s back-catalogue for your viewing pleasure. Some of our favourite titles like In Bruges, Seed of Chucky, and The Hard Way are all up there – as well as a few other forgotten gems.