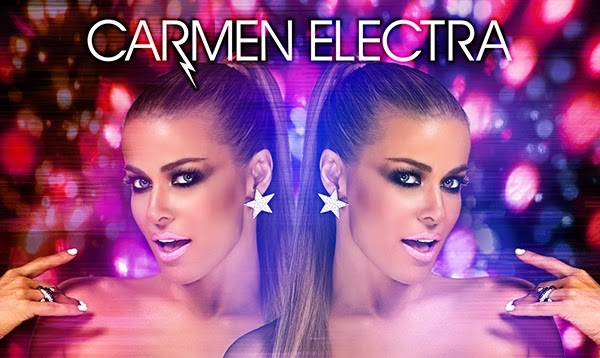 We don’t want to overstate this, but Carmen Electra’s music comeback is one of the most exciting moments in recent pop music. And it is getting even more exciting as the singer’s assault on the Dance Charts continues with latest single, Werq.

The multi-talented Baywatch star flirted with the music industry back in 1993, releasing the Prince-produced Paisley Park release, Carmen Electra. Packed with nineties funk and dance overtones, the era was defined by sorely underrated singles Go Go Dancer and Everybody Get on Up.

Much to our delight Carmen unveiled her comeback single, I Like It Loud, in November 2012 which was hit on the US Dance Chart.This was followed by the equally fun, Bigger Dick, and now Carmen’s latest release titled, Werq, which is as amazing as you would expect.

Werq is available worldwide on iTunes.