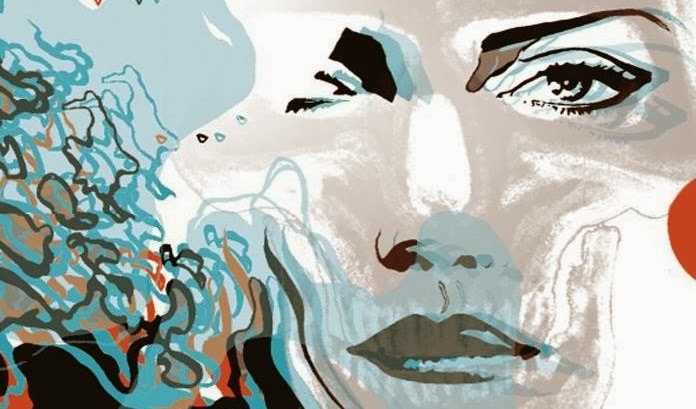 We had expected that Blondie’s tenth album, Ghosts of Download, would have been with us by now as the original release was slated as December. Unfortunately, it’s not here yet but we do have a second single on the way which is quite exciting, all the same.

Titled Sugar on the Side, the track will be released on December 17th and has been a favourite at Blondie’s most-recent live gigs alongside other new tracks Take Me in the Night and Drag You Around.

The first single from Ghosts of Download, A Rose By Any Name (Ft. Beth Ditto) was released back in June and gave us a taste of what we can expect from the Debbie Harry-fronted band’s latest album. Expect flavours of electronic dance, Latin-beats, and alternative pop-rock.

Ghosts of Download is rumored to be coming our way in January, with the new single arriving on Tuesday. You can listen to a taster of the track here.