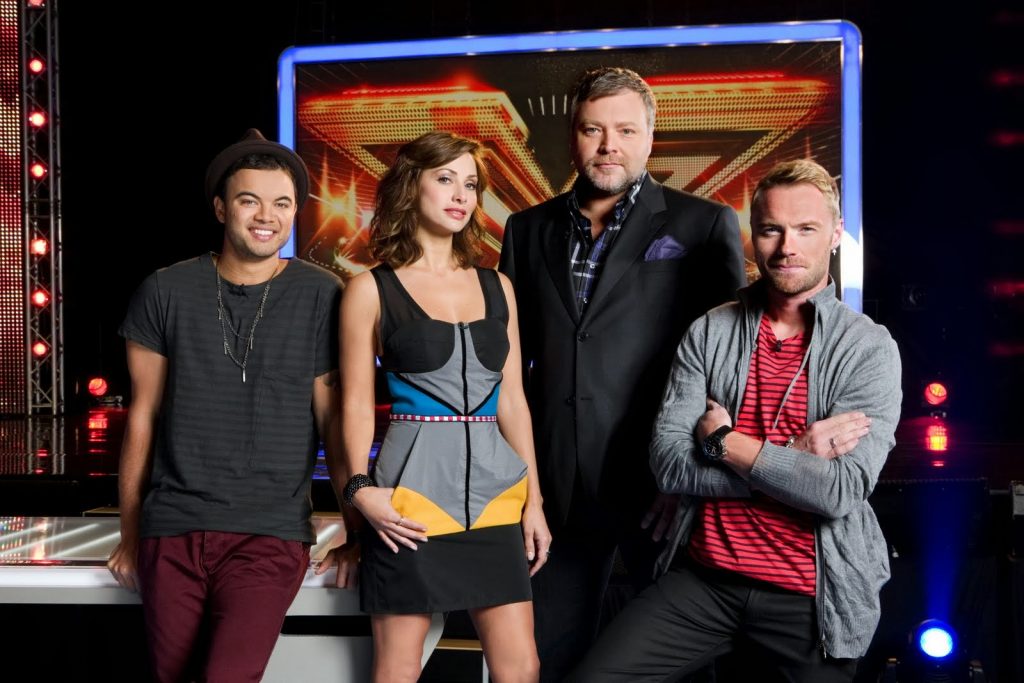 Natalie Imbruglia’s presence from the music industry these past four years has been sorely missed. Imbruglia has not released any new music since sorely underrated fourth studio album, Come to Life, in October 2009 – instead focusing on her acting work and a judging role in the Australian X-Factor’s second series.

We are delighted to see that Natalie has been hard at work on her fifth studio album, which she states is a covers album. Whilst we would love some original material, Natalie’s past-work tells us that she does covers well – after all, Torn was a cover. The Aussie singer also impressed with her own renditions of Never Tear Us Apart and 2000 Miles, so we’re confident that she’ll deliver the goods here.

According to her recent Twitter update, Natalie is working with song-writer Billy Mann (@thehitlife) and producer Christian Medicine (@christianmedicine). Isn’t that exciting!