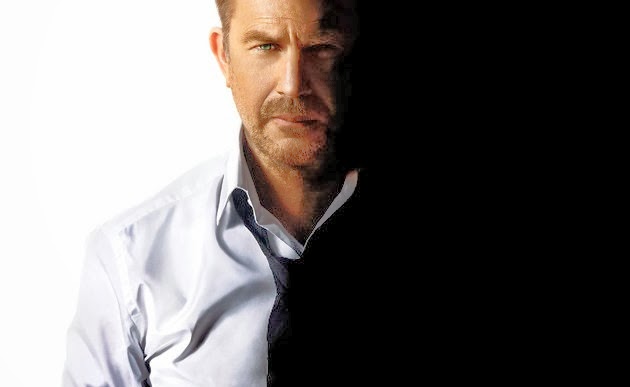 Kevin Costner was one of the biggest film stars of the late-eighties and mid-nineties with mammoth hits like The Untouchables, The Bodyguard, Dances With Wolves, and Robin Hood: Prince of Thieves to his name. We stuck with him through a less-prolific noughties that produced some low-key gems like 3000 Miles to Graceland and Mr. Brooks – none of which reached the same level as his earlier stardom. However, the 2010s has seen somewhat a return to the glories of his nineties heyday with supporting parts in blockbusters, Man of Steel and Jack Ryan: Shadow Recruit. However, Costner makes the jump again to leading action star in the rather impressive looking, 3 Days to Kill.

Costner stars a dying Secret Service Agent who is offered an experimental drug that could save him, on the condition that he takes on one last mission. McG (Terminator Salvation, This Means War) directs, with Amber Heard and Hailee Steinfeld co-starring.

It seems like a fitting time for Costner to make his comeback as an action star, with the likes of Liam Neeson showcasing that the public will lap-up older action heroes. Costner will also be joining Neeson (and also Robert De Niro and John Travolta) on the list of as the ageing action stars that have destroyed parts of France.

3 Days to Kill hits US cinemas on the 21st of February 2014. European release to follow. You can see the trailer and poster below. 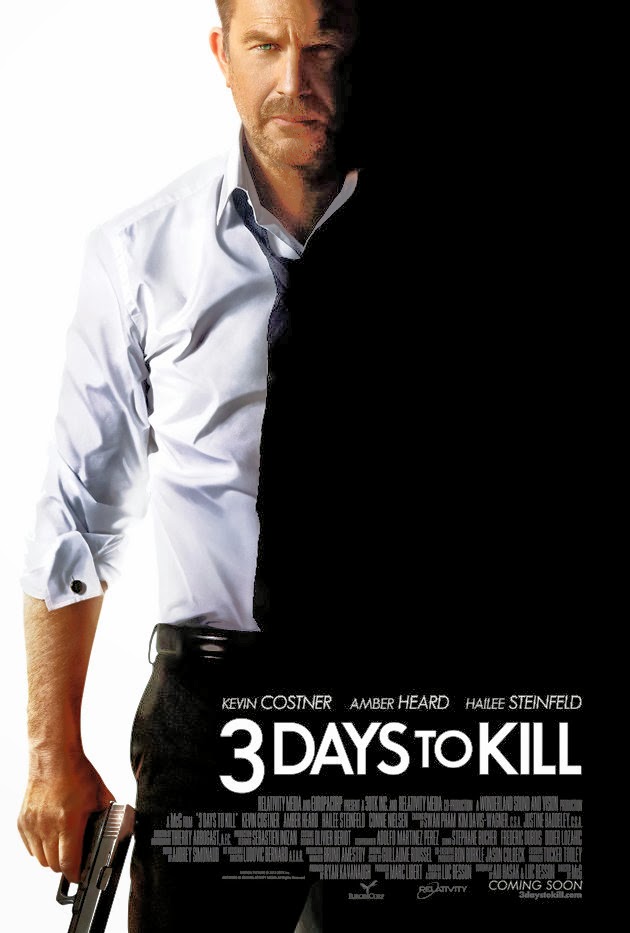