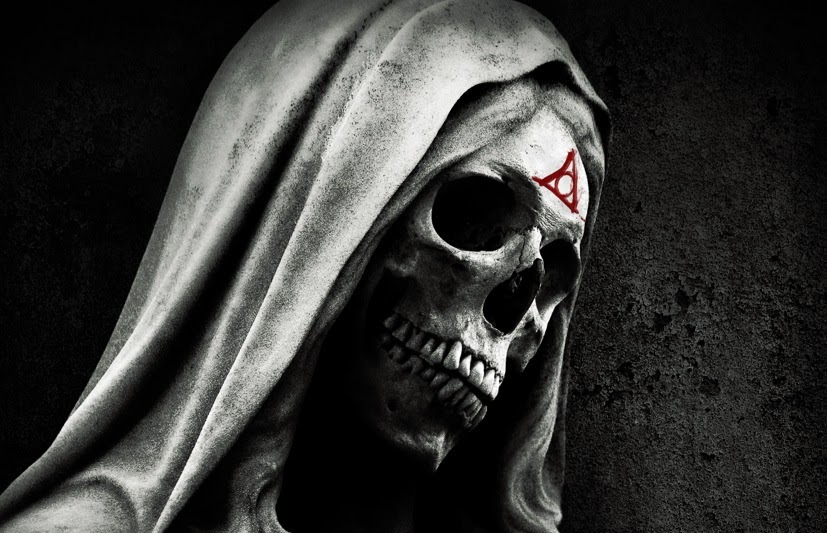 After a much-needed break throughout 2013, the Paranormal Activity series is back with not one, but two films for 2014. The first of these, titled Paranormal Activity: The Marked Ones, serves as a spin-off to the main series and seems to be an effort from Paramount to target the film’s Latin audience. Whilst the series has suffered a massive drop in quality since the third entry, The Marked Ones is a solid attempt to reinvigorate the franchise and generally makes quite an engaging horror film.

The Marked Ones follows Jessie (Andrew Jacobs) and his friend Hector (Jorge Diaz) as they suspect their strange, reclusive neighbour is meddling with supernatural forces. After investigating her apartment Jessie gradually feels followed by a non-human presence with his behavior becoming more aggressive and out of character. Further investigation uncovers a wider evil that connects the film to its cinematic predecessors.

Both written and directed by Christopher Landon (writer of Paranormal Activity 2-4), The Marked Ones delivers a fresh energy to the series through its focus on new (and likeable) characters and by the abandonment of the traditional stationary camera aesthetic that the series has become known for. Instead The Marked Ones follows a more general handheld camera style where we simply physically follow the characters through the events. Whilst this style is far from original, it remains an effective means of immersing viewers within the film’s horror and serves as an excellent method for building tension.

Landon has crafted an inventive take on the series, with the Latin aesthetic helping the film stand as a memorable and unique addition to the Paranormal Activity universe. There is humour to be found within this new neighbourhood from moments showing Spanish grandmothers drinking tequila to chihuahuas salsa dancing, each adding to the film’s character. However, it is the scares that we are truly interested in in a film like The Marked Ones. Packed with shabby religious iconography, abandoned houses, and ghostly goings on – the scares here are nothing new to fans of the series, however, remain solid tactics for building up the creep factor. Of course, like most of the series’ scariest moments, silence is the best weapon and when Landon abandons characters alone in a darkened room with only the creaking of doors and thudding of footsteps it is hard not be gripped by the film’s tense structure.

The conclusion is perhaps the strongest of the horror set-pieces and sees the film’s tension bump up a final notch as the character’s attempt a frantic dash for survival. Here the links to the original series come thick and fast, yet are handled in a disappointingly heavy-handed manner. Landon’s narrative becomes over-complicated and confusing as it clutches to anything that will connect his entry to the previous films and unfortunately distracts from some well-crafted scares in the ending. The addition of series regular Katie Featherston (the protagonist of the first film and supporting player in its sequels) in the final scene is ultimately too frantic and confusing for its own good.

We may have seen most of the scares in Paranormal Activity: The Marked Ones before, but nonetheless, Landon uses them effectively. He has successfully crafted a vibrant and fresh addition to the series, despite occasional poorly-handled links to original series that have a tendency to diminish the otherwise well-crafted narrative. For the most-part this is a creepy, fast-paced and often tense watch that takes the Paranormal Activity series a step in the right direction.