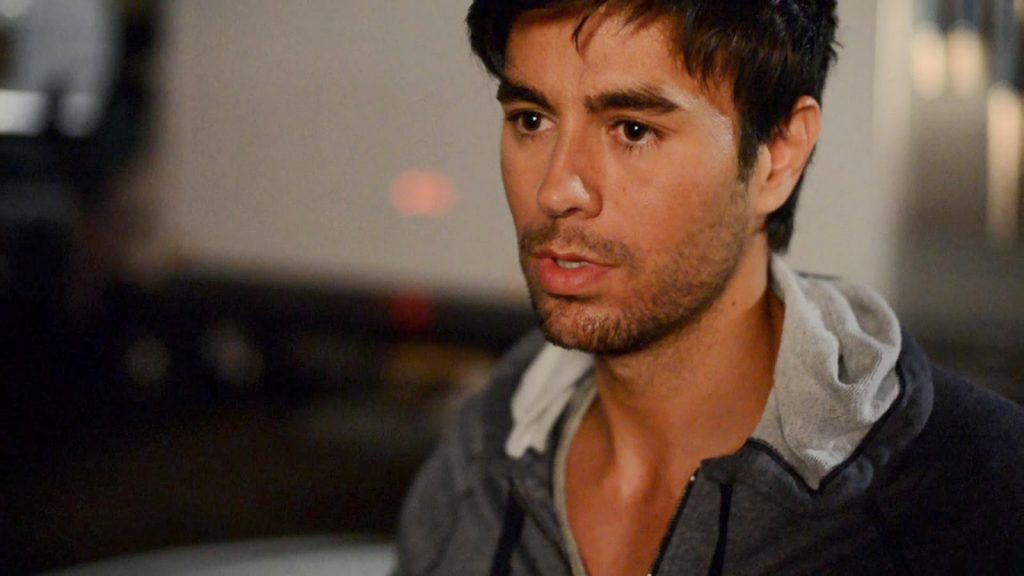 Only yesterday we were writing about how excited we were for Enrique’s upcoming studio album. Today the full collection edges slightly closer as the Latin heartthrob releases latest cut, Freak featuring Pitbull.

Freak follows previous singles Turn the Night Up and Heart Attack, and continues with the dance-orientated sound that Enrique has found success with in recent years. It is produced by The Cataracs – who previously worked on the singer’s 2011 hit, I Like How It Feels.

Hopefully Freak fares better than Enrique’s previous two singles, of which the latest peaked at #88 in the US charts. It is a likeable, energetic pop anthem so we don’t see why it would not be a hit in the current chart climate. Plus the inclusion of Pitbull always seems to be a plus (whether we like it or not) for audiences – as best showcased in Ke$ha’s Pitbull-assisted number one, Timber.

You can listen to Freak below. 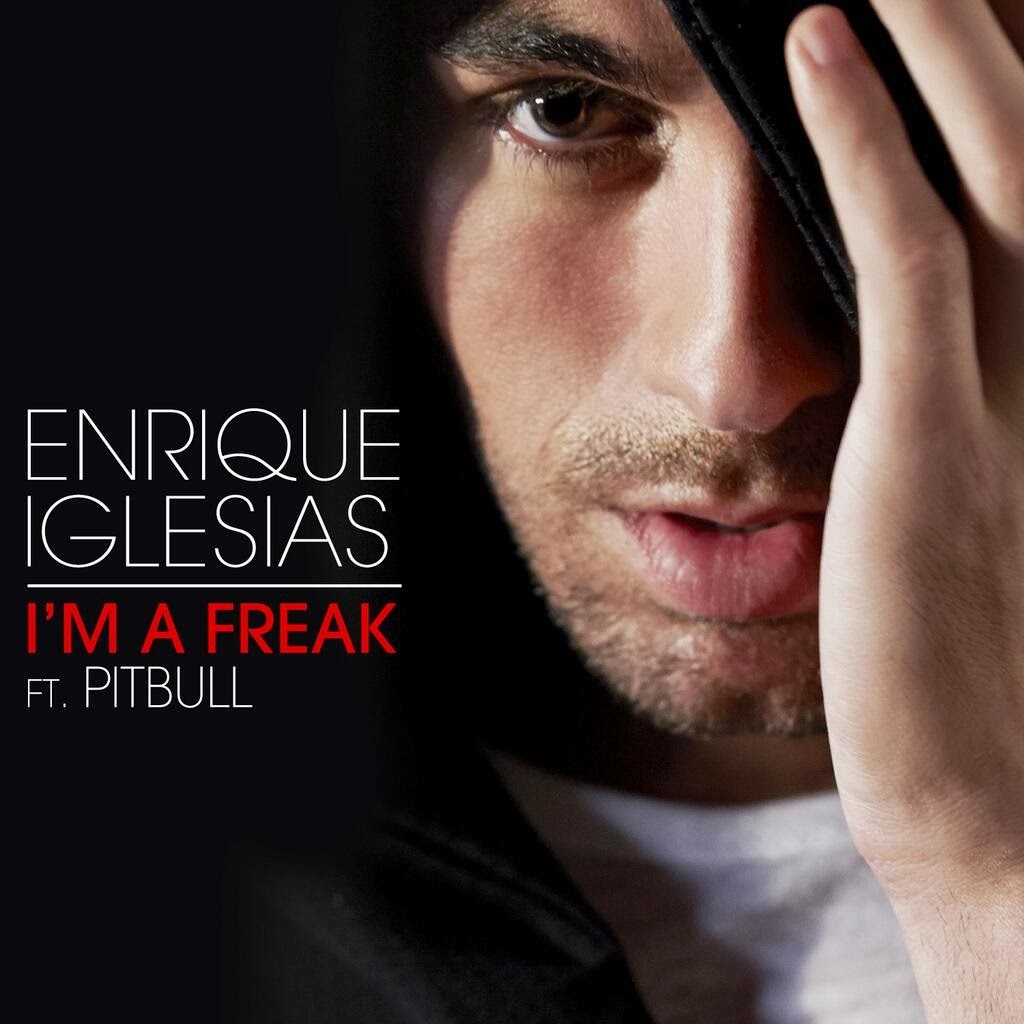