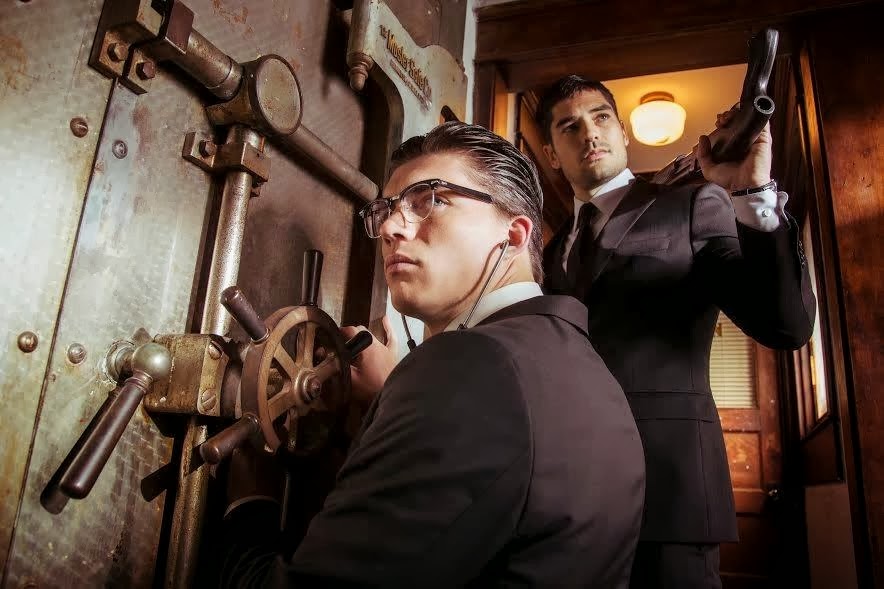 There are a couple of TV series that have got us incredibly excited for 2014. Many are returns of previous hits like Banshee, Bates Motel, Hannibal, Dallas, The Haves and Have Nots, and Veep, but it’s two new shows that we are dying to see. The first of these is From Dusk Till Dawn (you’ll see the second in our next post).

Broadcast on the El Rey network, From Dusk Till Dawn, sees original director Robert Rodriguez adapt his landmark 1996 vampire flick for the small-screen. Zane Holtz and the hunky DJ Cotrona are on hand as the new Gecko Brothers, with Robert Patrick stepping into the Harvey Keitel role of Jacob Fuller. Madison Davenport, Brandon Soo Hoo, Jake Busey and only Don bloody Johnson complete the cast. We are not sure if the trailer is selling the show as well as it could be, but we’ll find out in due course.

The series premieres on El Rey on March 11th at 9pm in the US. International dates to follow. You can see the trailer below.