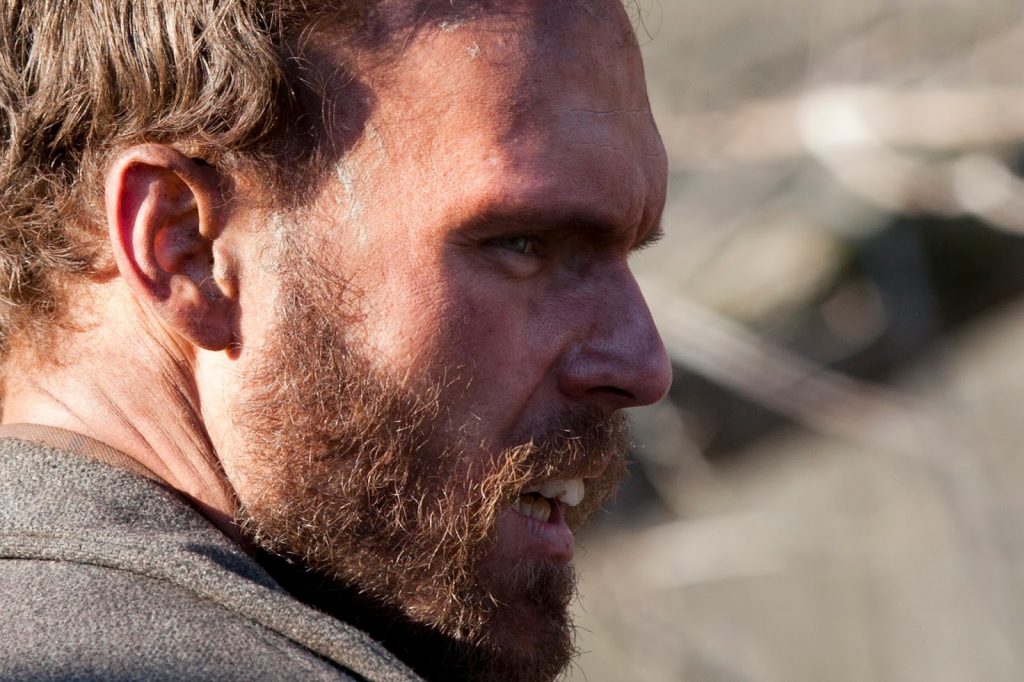 James Franco has got to be one of the busiest men working today. As well as publishing two novels and several other books, the actor has found time to direct several feature films as well as starring in others. Following the well-received As I Lay Dying, Franco seems set to stick with the world of Southern Gothic in an adaptation of  Cormac McCarthy’s Child of God.

Set in the mountainous regions of Tennessee, Child of God sees violent recluse Lester Ballard (Scott Haze) attempt to live outside the traditional social order of the USA – subsequently becoming a cave dweller. However, after this is disrupted Ballard goes on a twisted spree of violence.

Scott Haze is joined by Tim Blake Nelson, and Franco in a smaller supporting role. Child of God is currently playing the festival circuit and is likely to hit DVD/OD in a similar way as As I Lay Dying was released last year.