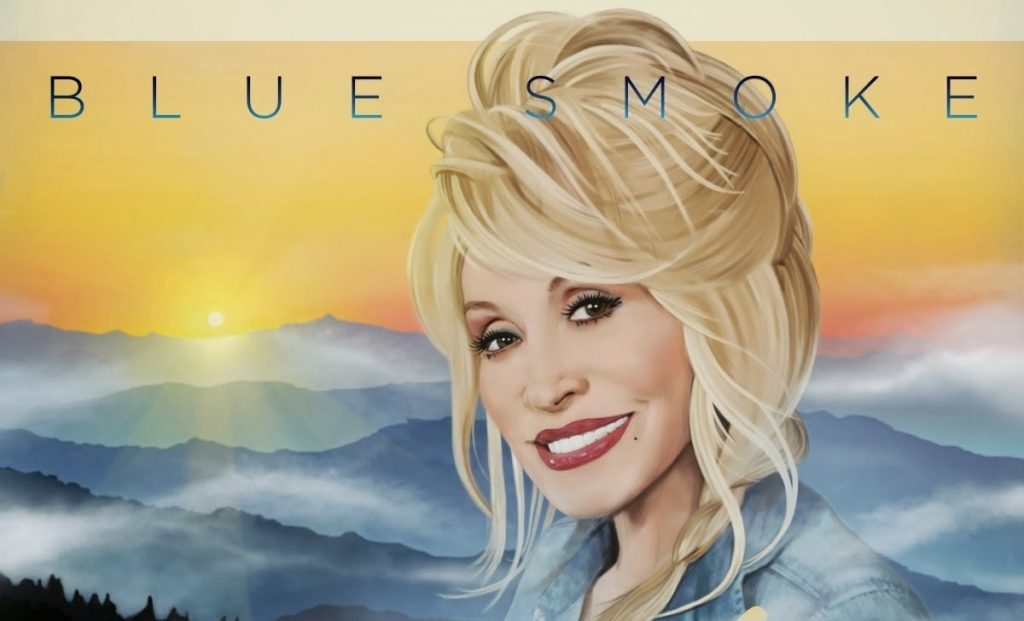 The album seems set to step away from Dolly’s more recent pop-centric releases, Backwoods Barbie and Better Day in favour of a more bluegrass/classic Country approach. Among the new tracks are duets with Kenny Rogers and Willie Nelson – which previously appeared on the respective singer’s most recent studio albums.

2 Unlikely Angel
3 Don’t Think Twice
4 You Can’t Make Old Friends (Kenny Rogers Feat. Dolly Parton)
5 Home
6 Banks Of The Ohio
7 Lay Your Hands On Me
8 Miss You-Miss Me
9 If I Had Wings
10 Lover D’Jour
11 From Here To The Moon And Back (Willie Nelson Feat. Dolly Parton)
12 Try

Blue Smoke is available on the 19th of May in the US/Europe. It will be released earlier (on the 31st of January) in Australia and New Zealand. You can hear a short preview of Blue Smoke below. You can order Blue Smoke from Wow HD.