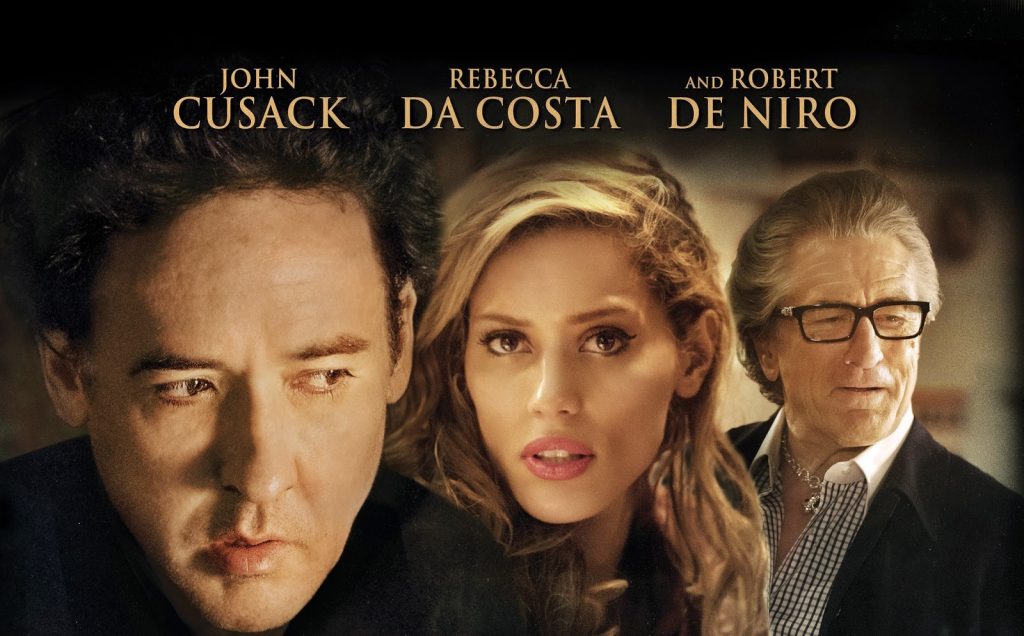 It seems that Robert De Niro is in some sort of contract with the devil where every time one of his films gets a theatrical release he has to match it was a straight to DVD release. His latest (of the latter variety) sees him team-up with John Cussack in the awfully titled, The Bag Man.

Cussack stars a crook who’s boss (De Niro) tasks him with transporting a bag of cash to a remote motel and waiting for a mysterious contact. As tends to happen, things do not go to plan.

We’re mainly interested in this one as De Niro has funky hair and a sharp suit.

The Bag Man will open in the USA on February 28 – presumably on demand too. The film is likely to hit DVD later this year in the UK. You can see the trailer and awful poster below. 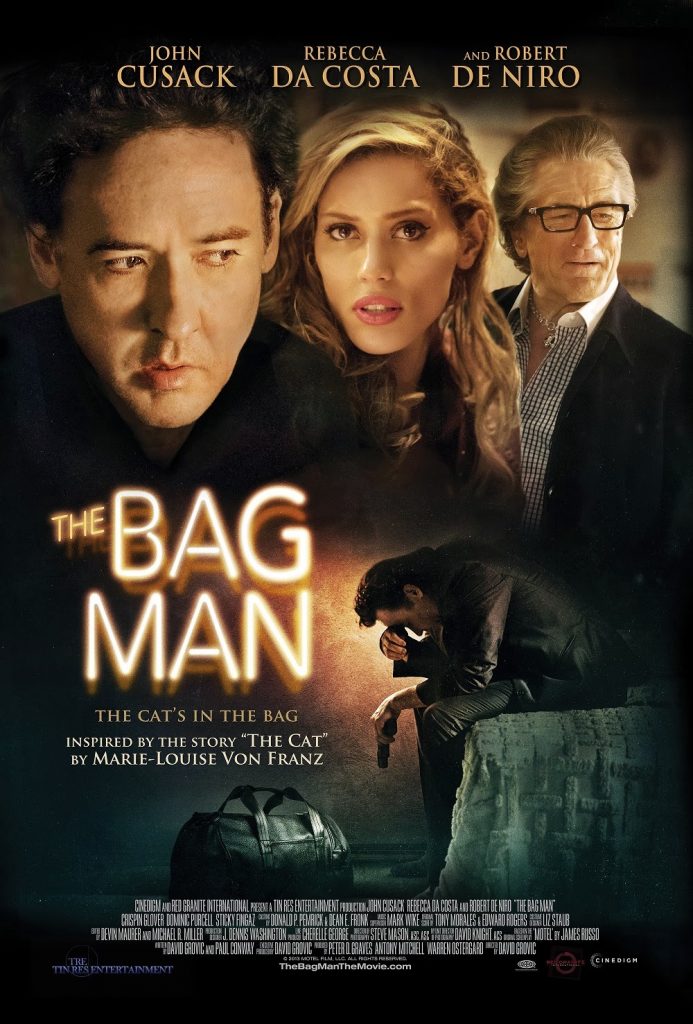