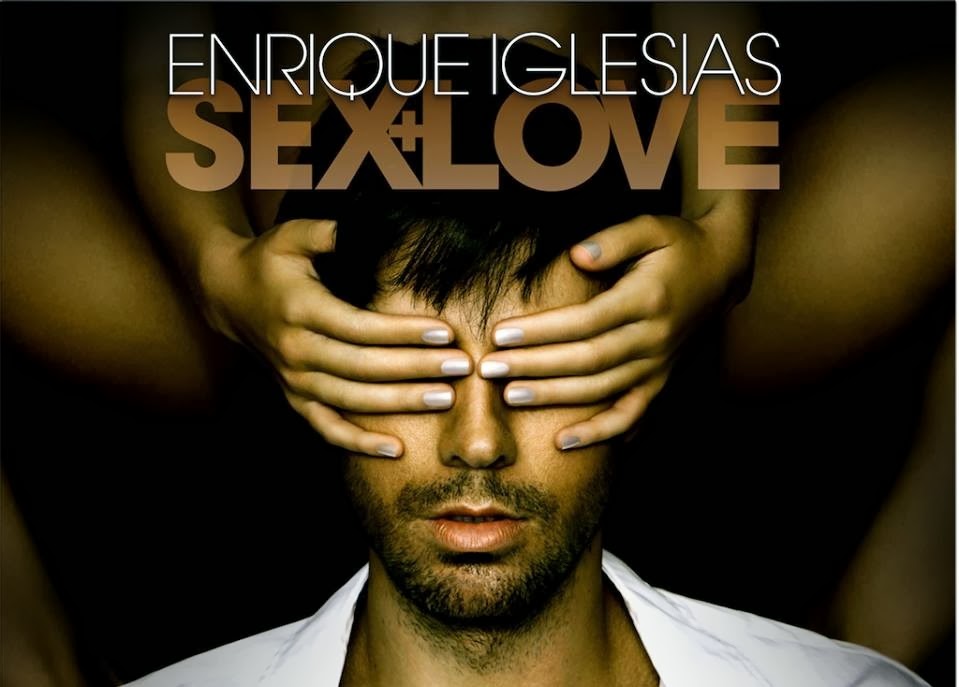 After four English language singles and two Spanish ones, Enrique Iglesias has finally given us some details regarding his second bilingual studio album – which serves as the follow up to 2010’s Euphoria.

Enrique will release Sex +Love (somewhat similar to Ricky Martin’s Música + Alma + Sexo) on March 17th 2014. Whilst there is no official tracklisting yet, Sex + Love is slated to feature the singer’s latest single I’m A Freak (Ft. Pitbull) as well as his duet with Kylie entitled Beautiful, and previous singles Turn the Night Up, Heart Attack, Loco and El Perdedor. It is also possible that the singers collaborations with Jennifer Lopez – Mouth 2 Mouth and Ignite may feature.

In an interesting piece of trivia, Enrique and Kylie both feature on each-other’s albums – both released their most recent studio LP (Enrique’s Euphoria and Kylie’s Aphrodite) on Monday 5th July 2010 and both will release their follow-ups on 17th March 2014. How is that for a coincidence?

Enrique released the album’s cover art last night via his social media channels. You can see it below the video.

You can hear I’m A Freak below. Sex + Love is released on March 17th. More news as it comes. 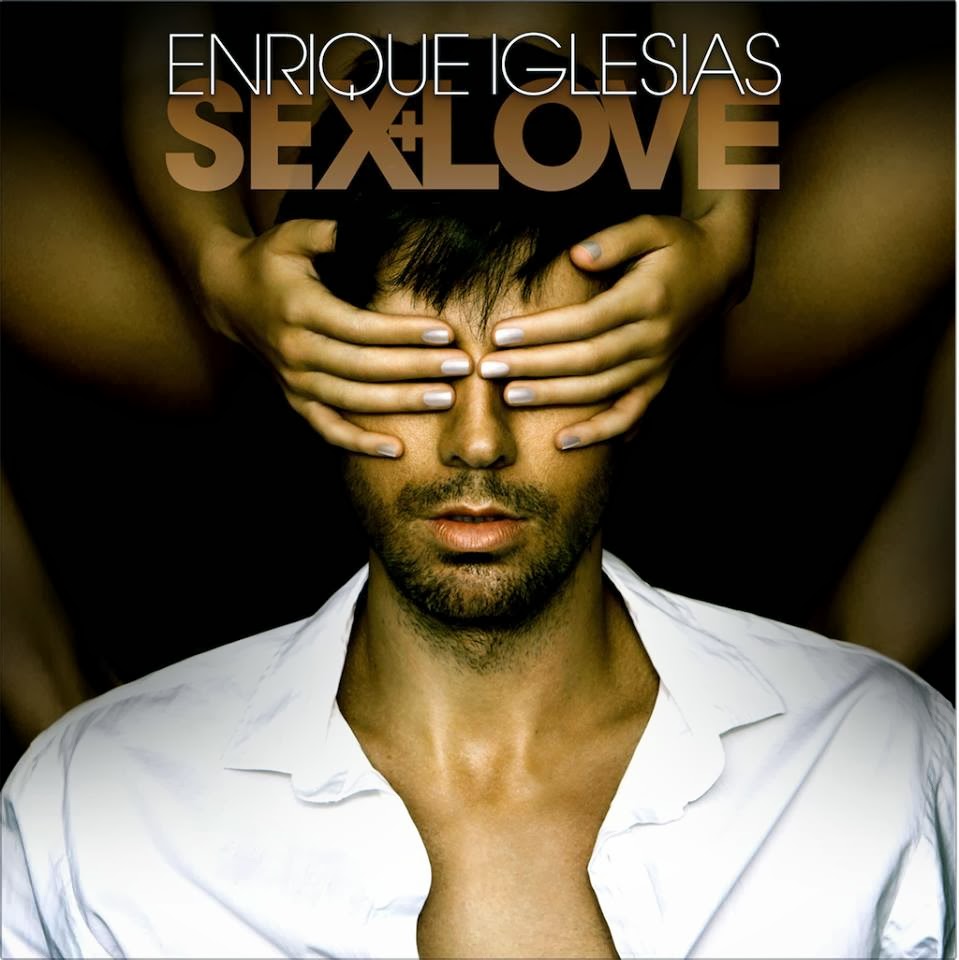