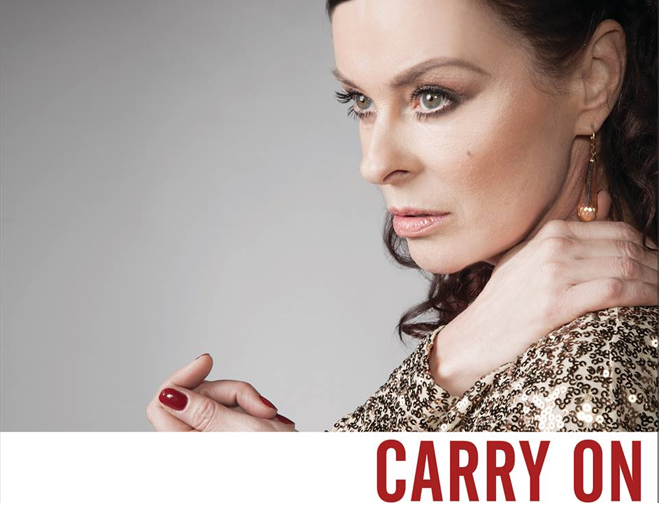 Northern Soul Queen, Lisa Stansfield is back with a brand new single from her upcoming studio album, Seven. The track titled ‘Carry On’ is a soulful number that looks set to be a dancefloor favourite for the pop star’s fans.

Stansfield previously released upbeat number ‘Can’t Dance’ from the album at the end of 2013 which confirmed that she had not lost any of her vocal talent in her almost ten year hiatus from the music industry.

Her latest video sees the ever glamorous singer don a sparkling gold dress and matching heels as she belts out her new empowering anthem on the dancefloor. Fabulous work Lisa, we cannot wait for the album.

Seven hits stores on February 10th 2014. You can pre-order here.