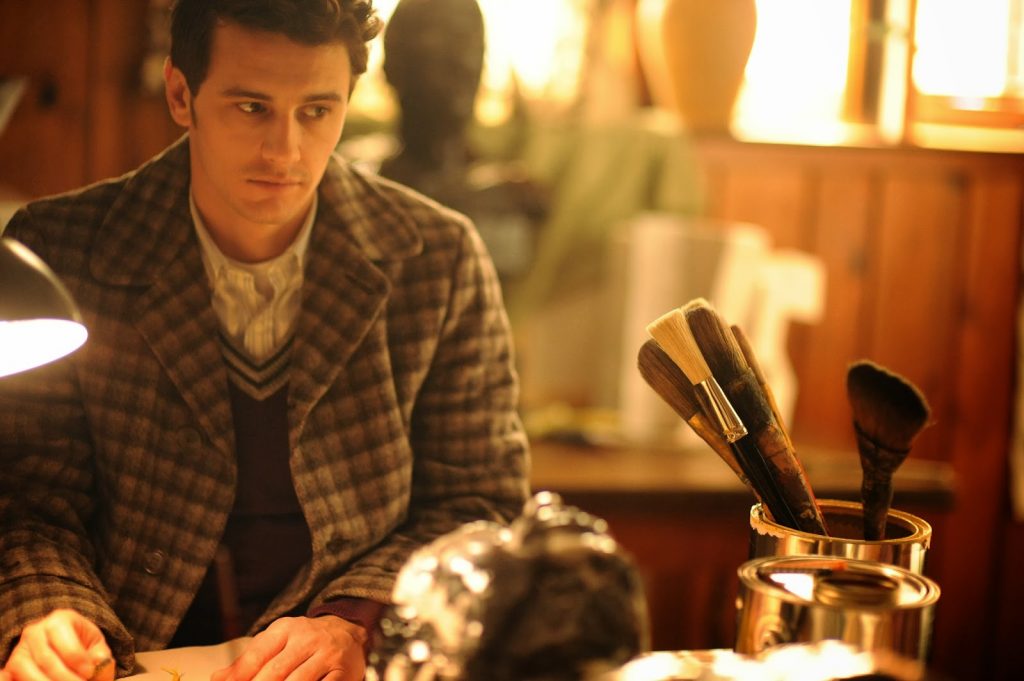 We’re fast becoming a James Franco fansite with the amount of his films that we have covered of late. Anyway, what would be wrong with that? The actor/director/writer/model/musician/critic/teacher/older-brother-to-the-equally-amazing-Dave is practically perfect in every way. His latest film, Maladies, a dark period comedy looks at a world where everyone is a little mad.

Franco plays a talented and successful actor (obviously), who retires at a young age due to a perceived mental illness. Now living in a small town with his deranged sister and his best friend, we watch as their Maladies intertwine.

There is no set release date, but expect this one to be appearing at Festivals near you.