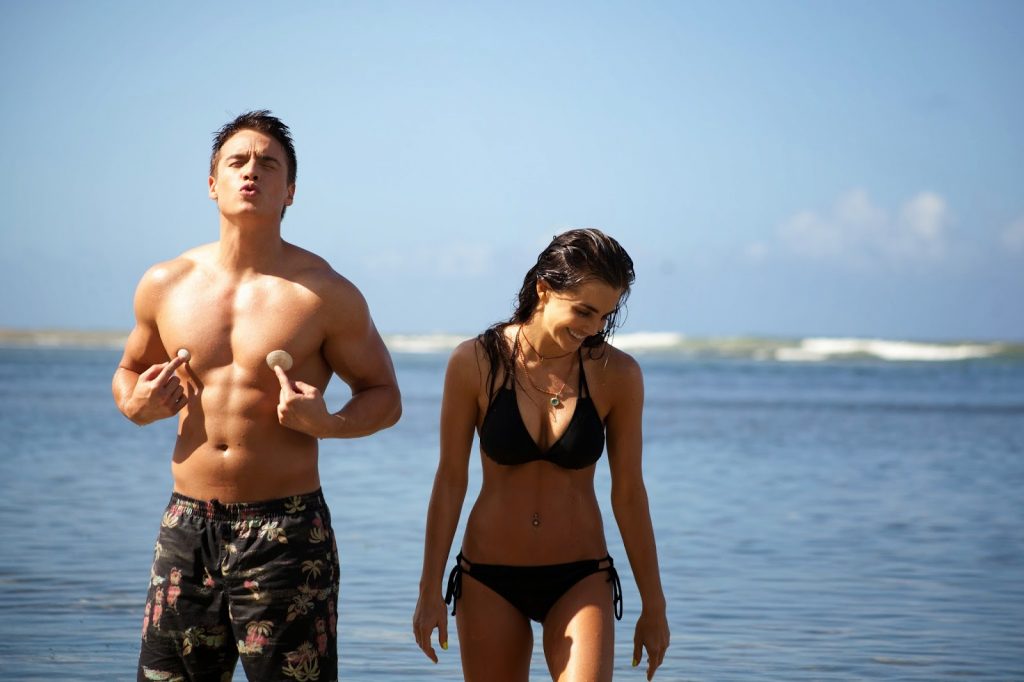 There is no doubt that Cabin Fever was one of the most shocking gross-out horrors of the noughties – and hard to believe that the gorefest is turning twelve years old this year. After the enjoyable second entry (which took proceedings to a high school prom), we are now being treated to a prequel, titled Cabin Fever 3: Patient Zero.

The third film in the series takes us to a bachelor party cruise in the Caribbean, where a group of young partiers run offshore into a medical research island that just happens to be home to a nasty flesh eating virus. Oh no!

Perhaps more comic than scary, the Cabin Fever films have always had fun embracing genre conventions and lashing on the gory effects, so we hope Patient Zero won’t disappoint in those respects.

Cabin Fever 3: Patient Zero hits DVD and BR on March 17 in the UK.