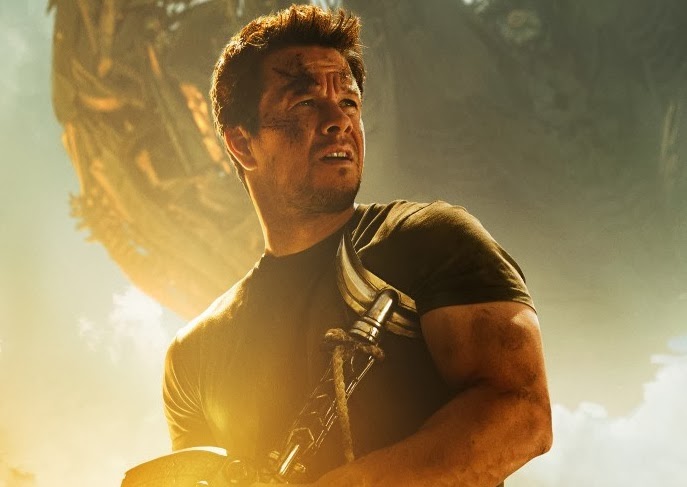 Damn it, Michael Bay. We never once thought that we would willingly write about a new Transformers film – but you know what Transformers: Age of Extinction actually looks great. We’re pinning this one of the fresh blood involved, mainly Mark Wahlberg.

Dropping the Shia LaBeouf aspect of the plot, Age of Extinction centres on a mechanic and his daughter who discover a transformer that subsequently reawakens the feud between the Autobots and the Decepticons. More interestingly, there is also Stanley Tucci and Dinobots.

We are hoping that all this CGI robot palava is just an excuse to watch Mark Wahlberg run around in a tight t-shirt and make wisecracks with a sassy Stanley Tucci. If so, thanks Michael Bay.

Transformers: Age Of Extinction will open in the UK on 10 July 2014. It co-stars Kelsey Grammer, Jack Reynor and Nicola Peltz. 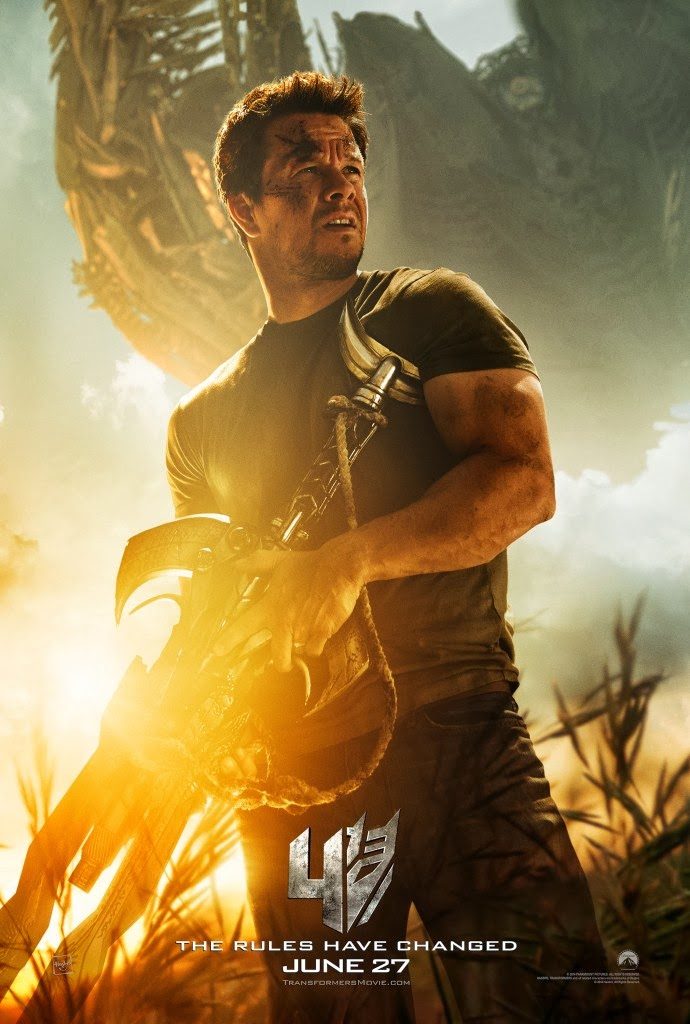