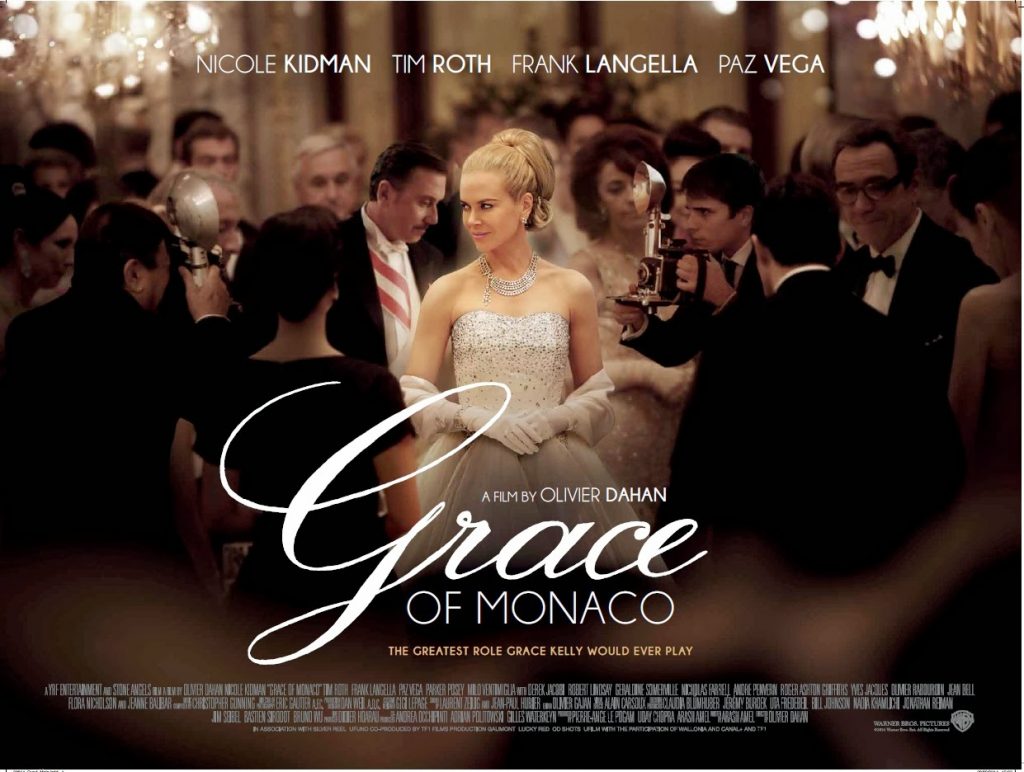 After some supposed bickering between the Weinstein Company and director Olivier Dahan it seems that Grace Kelly biopic, Grace of Monaco is finally making its way to the big screen. The film will open the Cannes Film Festival before hitting UK cinemas on June 6th.

Set in 1962, six years after her celebrated Wedding of the Century, “Grace of Monaco” is an intimate snapshot of a year in the life of the twentieth century’s most iconic Princess – Grace Kelly – as she strived to reconcile her past and her present, a yearning for a return to the big screen with her newfound role as a mother of two, monarch of a European principality and wife to Prince Ranier III – Warner Brothers.

Judging by the trailer Grace of Monaco seems like a supremely glossy slice of high camp and we simply just cannot wait. Kidman looks even more glamorous than we ever thought was humanly possibly and the melodrama looks wonderfully over-the-top and decadent.