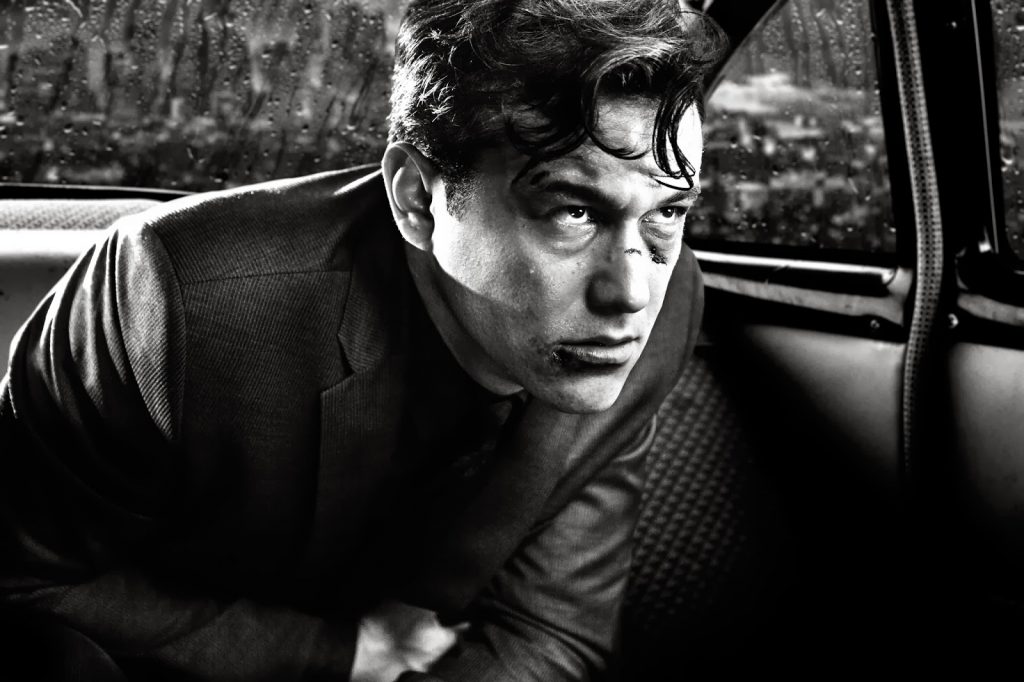 Like the long-gestating sequel to fellow Frank Miller creation 300 it seemed that the sequel to Sin City would never arrive. However, we have been proven wrong on both counts with 300: Rise of an Empire hitting cinemas today and the trailer for Sin City: A Dame to Kill for arriving shortly after.

Following the same anthology style of the first film, Robert Rodriguez and Frank Miller write and direct four tales following the hard boiled lives of some of Sin City’s most interesting inhabitants.

Sin City: A Dame to Kill for hits UK cinemas on the 29th of August.