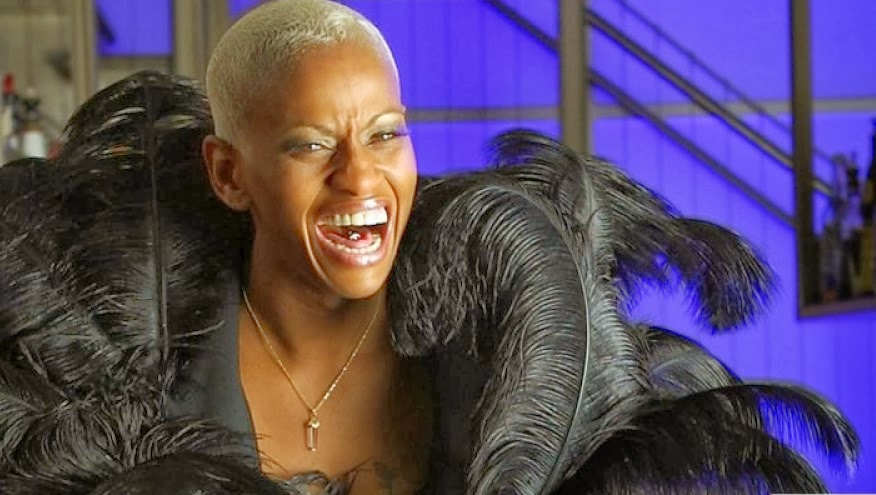 Lonnie knows her key demographic is gay men, and she’s stuck with a relentless Hi-NRG sound for the new track which can only be described as an explosion of dirty camp. We see Lonnie try on a vast number of wigs against a pulsating dancing beat before jumping in a SAAB with some semi-nude young men. Lonnie then gets on poles, in hot-tubs with the aforementioned men and belts out lines like “Now I’m like a cat in heat” and “Let me near front and back, I’m a nymphomaniac.” It’s all very John Waters.

This is nothing short of a camp masterpiece and has reignited our love for Lonnie. Watch the video below, it needs to be seen to believed. You can and should pre-order on iTunes.