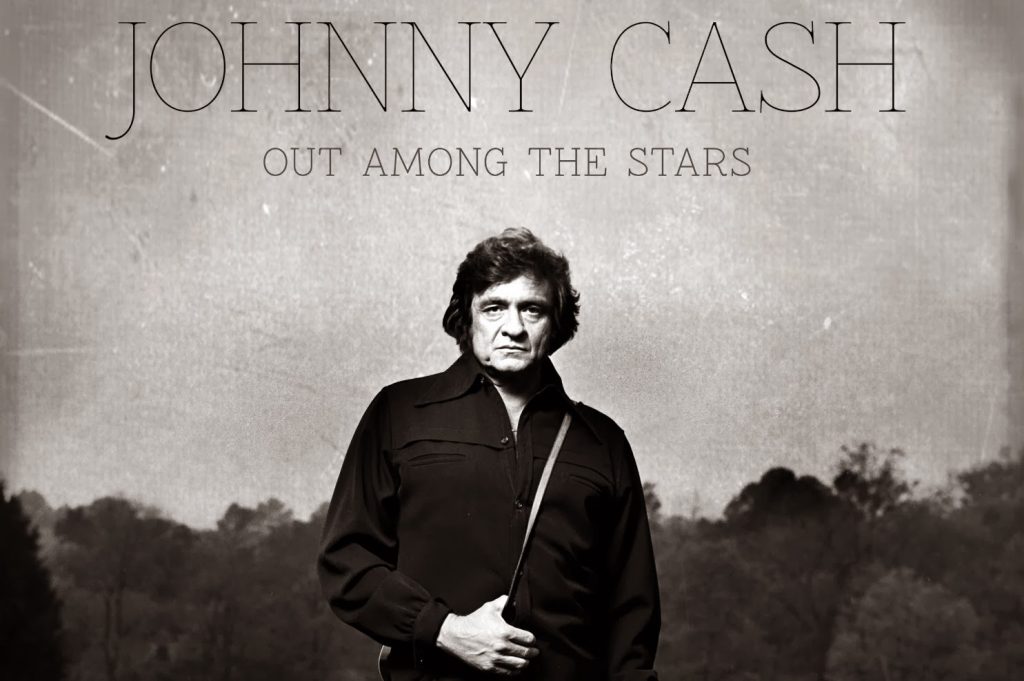 Johnny Cash’s career may be held in high regard now, but back in the eighties the now-iconic country star was floundering. After the poor performance of his studio albums for Columbia, the record label dumped the singer in 1986. This meant that several recording from the period (specifically from 1981 and 1984) went abandoned, until recently where they have been remastered and compiled into posthumous studio album, Out Among the Stars.

Whether or not the recordings will be befitting of Cash’s legacy is anyone’s guess, but from the two tracks released – things are looking incredibly positive. The first She Used to Love Me a Lot, a tender love song proved to be a real hidden gem, but it is title track Out Among the Stars that has really got us hooked.

You can hear the track below. Out Among the Stars is released in the UK on March 30th.

Tags: 2014, Country, Country Music, Johnny Cash, Music, new, Out Among the Stars, Posthumous Album, She Used to Love Me a Lot